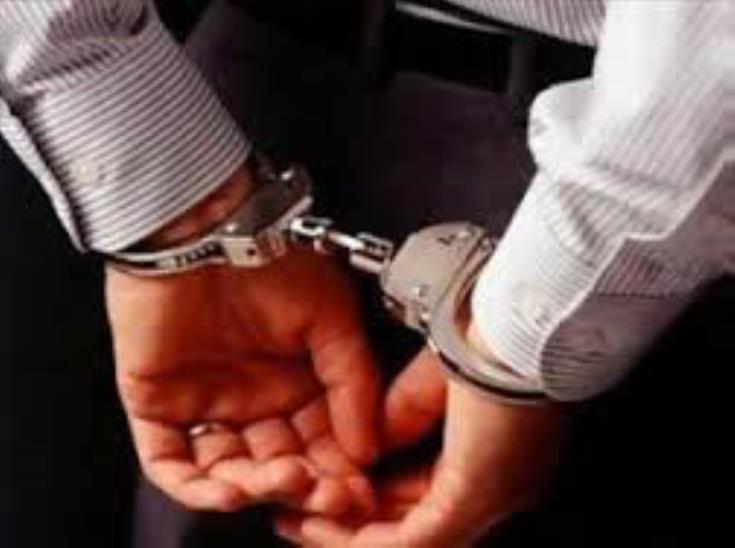 Two men, a 20 year-old and a 26 year-old, have been remanded in custody from Paphos Disctrict Court for a break-in and burglary case.

According to the police, the incident took place at night, between 16-17/9/18, when two men broke-in a flat in Paphos and stole 355 British pounds and a mobile phone, valued at 500 British pounds.

Police officers rushed to the scene, where witnesses pointed them to the suspects.

The two men are remanded in a three-day custody on charges of conspiracy to commit a crime, break-in and theft.