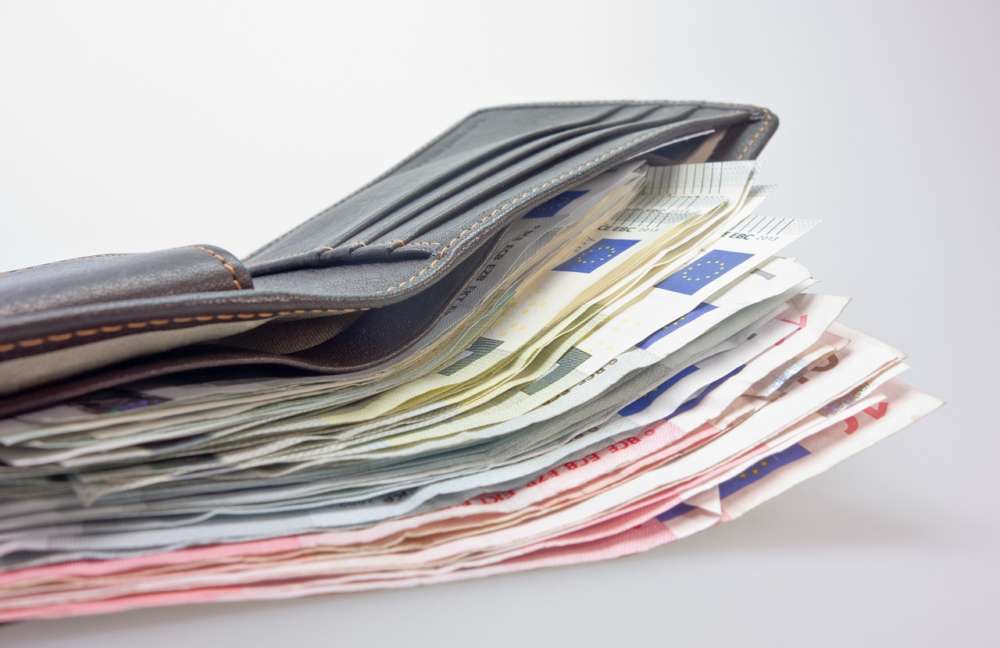 An 83-year-old man was defrauded out of nearly €10,000 by two people who pretended to repair the roof of his house in Kato Polemidia on Thursday, November 7, police reported on Monday. According to police, two unknown men visited the house of an 83-year-old and offering him to repair the roof. The homeowner agreed and gave them €600 as a down payment and as a few hours later they told they had completed the job, the elderly man paid them €9,000.

After inspecting the roof and discovering that only a small part had been insulated, for which materials worth no more than €100 had been used, the old man realised that he had been swindled out.

The victim told police that when the unknown men, who he described as foreigners speaking Greek aged from 25 to 35-years old, asked for the money, they took him in a green saloon car to a bank to get the cash.

On another occasion reported by police today, November 11, the unknown men secured €3,000 from the complainants, having previously been promised to perform insulation work on the roof of their home, which they eventually failed to do.

Police are looking for two men driving a green car (body type saloon). Reportedly the two men were accompanied by a woman with a child. Police have urged the public, especially the elderly, to be cautious and take care not to be taken in by con artists.

By In Cyprus
Previous articleChina, Greece agree to push ahead with COSCO’s Piraeus Port investment
Next articleNew medicine approved for treatment of beta thalassemia patients