Two men arrested on suspicion of possessing explosives and ammunition 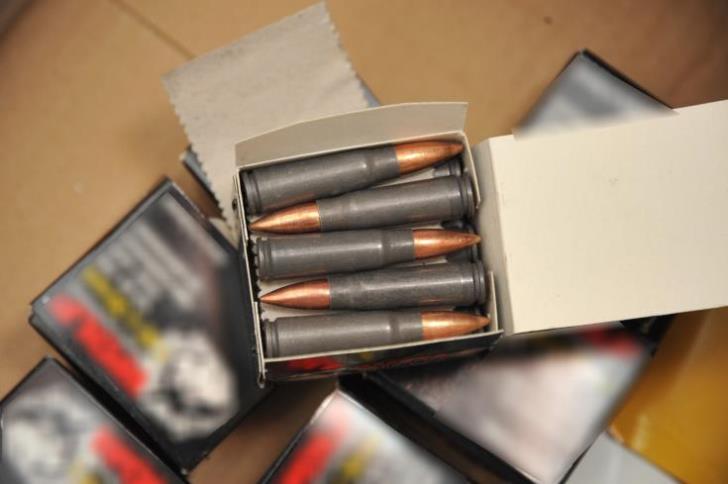 Paphos police on Monday, arrested two men, an 81-year-old and a 42-year-old on suspicion of possessing explosives and ammunition.

The men are suspected to be linked to two cases that police are investigating.

The first one dates back to 2011, when police discovered a G3 rifle, a revolver and quantities of ammunition in a deserted Turkish Cypriot village in Paphos. Three years later, in 2014, police found explosives hidden near ‘Universal’ area in Kato Paphos.

The findings were being examined at police labs until recently, when expert scientific testimony linked them to the two men.

The men deny any involvement in the case.