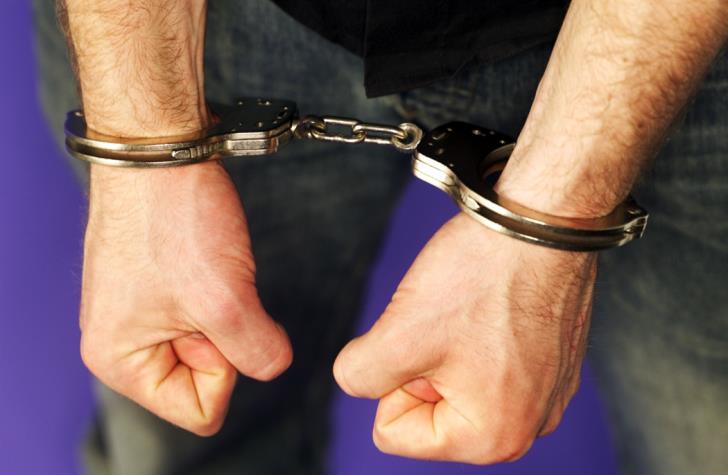 Police arrested two men from Syria, 25-year-old and 27-year-old respectively, in connection with a stabbing incident in Chloraka, Paphos on Saturday night.

Both men were injured before Police reaching the crime scene, and were transferred to the General Hospital of Paphos with minor injuries.

According to sources, the cause of the fight was a family dispute. Investigations are still ongoing.