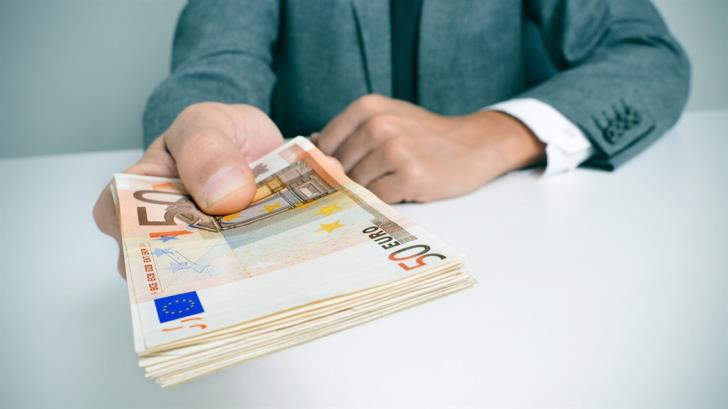 Police have arrested two men after they found 992 forged 50 euro  notes in a car.

They said that at around 1 pm on Wednesday, police had stopped a car in the Nicosia district driven by a 57 year old.  They searched the car and found the forged notes.  He was arrested and the notes confiscated.

They later arrested a 66 year old after securing testimony.

By In Cyprus
Previous articlePaphos: Suspect in €10 pizzeria robbery arrested
Next articleVigil, protest for murder victims to take place this week