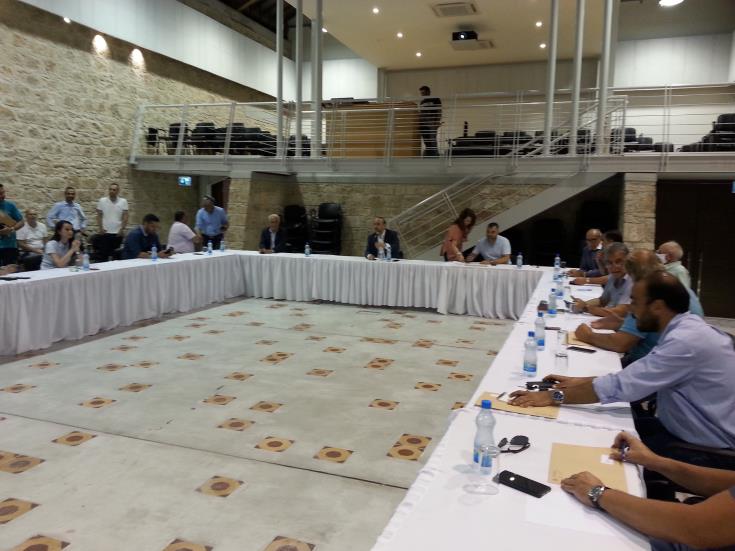 Paphos took another step towards the creation of two linear parks with the presentation of the study at a special meeting on Monday evening.

Paphos Mayor Phedon Phedonos hailed the linear parks as one of the most important projects for the town of Paphos, as well as for Geroskipou and other neighbouring communities.

The two natural streams to the east and west of the town of Paphos constitute a natural border with Geroskipou and the communities, he said.

The linear parks will be 14.5 km long to be used for walking and cycling. The plan is that along the route there will be children’s areas, outdoor exercise areas, dog parks and two small cafeterias.

Together the two parks, together with the coastal path will give members of the public the opportunity to walk by the sea and in nature.

The final architectural plans will be ready in 30 days and the project will then go to tender.

The estimated cost is €7.5m, while a more enhanced proposal that will also feature tennis and basketball courts will be between €10m and €11m.

By In Cyprus
Previous article100,000 flu vaccines to be delivered in autumn
Next articleOenogastronomical weekend