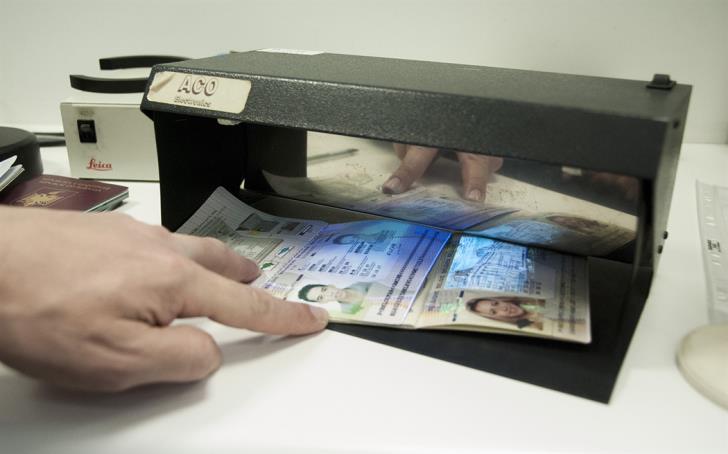 Two foreign nationals aged 29 and 39 were arrested on Sunday for forgery and circulating forged documents.

Police said the two, who it later emerged are Iranian nationals, went to Paphos Airport in order to fly to the UK.