Two incidents of violence against police on Thursday 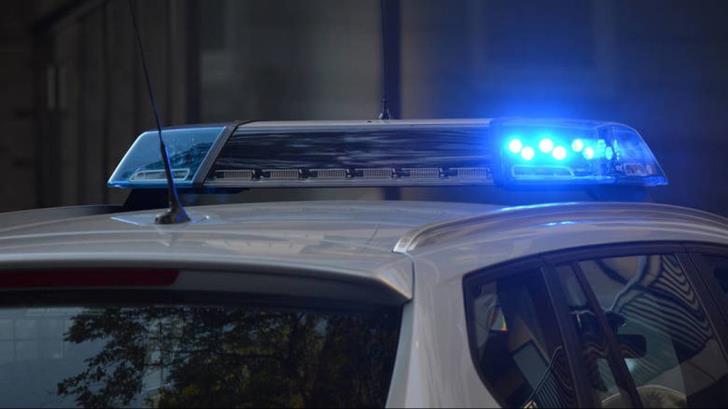 There were two separate cases of violence against police officers on Thursday, philenews reported.

The man was spotted by police while he was trying to break into a car in the city’s centre. When the officers approached him, he attacked one of them and pushed him to the ground.

He is currently under arrest.

The second case took place around 16:40 in Pyla, Larnaca.

There, police officers caught a 47 year old man speeding in Makarios Avenue and signaled him to stop. The man defied the officers and sped away instead.

The officers called for reinforcements, who eventually managed to stop the man near Oroklini fire station on the Larnaca-Dhekelia coastal road.

When authorities tried to approach the car, the man started shouting and kicked an officer multiple times while he was still in the car.

The man was arrested and after an inspection in his car, police found that he was transferring duty-free cigarettes from Pyla.

He will be led to court on Friday to be charged for assaulting a constable in the execution of his duty. He was also charged an out of court fine for the cigarettes.

The police officer was taken to Larnaca General Hospital, from where he was discharged on the same day.

By In Cyprus
Previous articleAppios: Growth is a strategic objective for AstroBank
Next articleSurplus decreases in 2018Q3 due to trade balance