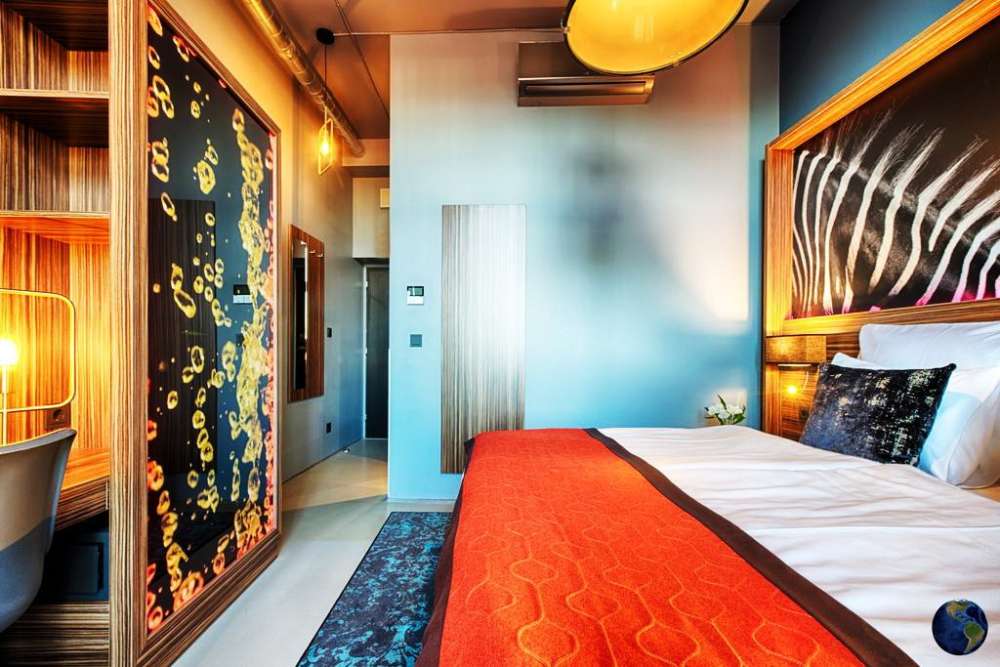 Two NYX hotels whose motto is culture is the soul of a city will be in operation in Cyprus within a couple of years, Phileleftheros reports.

The first such boutique hotel will be located at defunct Laiki Bank’s building on Makarios Avenue in Nicosia which is now owned by Israeli interests Fattal Hotel Management.

The “NYX Hotel Nicosia” will have a capacity of 198 rooms and is expected to open its doors in 2021,  according to the Group’s website. The Israeli company paid €9 million for the building to Bank of Cyprus which has taken over collapsed Laiki’s assets.

The website also refers to a second such hotel – the “NYX Hotel Limassol” – which is to be located at Christodoulos Hadjipavlou Street on the city’s coastal front. The plan is for this hotel to also open its doors in 2021 having a capacity of 165 rooms.

NYX hotels have a  presence in 10 countries, including in Spain, Israel, Greece and Poland, and all are under the ownership of Fattal Hotel Group.

Fattal Group also owns the Leonardo Hotel chain which are of 3 or 4 stars and are present in 14 countries, including Cyprus.

Three such hotel units are in Paphos – Leonardo Cypria Bay, Leonardo Laura Beach & Splash Resort, Leonardo Plaza Cypria Maris Beach Hotel & Spa – and one in Protaras which is the Leonardo Crystal Cove Hotel and Spa by the Sea.