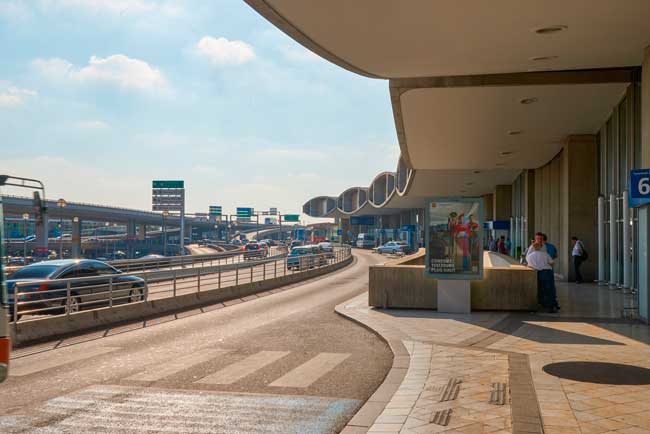 “The individuals were held around 8:30 a.m. (0730 GMT). As a precaution, a security perimeter was put in place for around 45 minutes. During that period, flights and other operations were delayed at the terminal,” an airport spokesman said.

He said operations were back to normal at Terminal 2AC by 1130 GMT, but declined to say how many flights were delayed or why the individuals were detained.

FranceInfo reported that two young men were held after they were spotted taking what proved to be toy guns out of their bags. Security officials at the airport could not be reached for comment.

France has maintained a high security alert since a spate of Islamist militant attacks began in 2015. Most happened in 2015-16 but have continued sporadically, most lately at a Christmas market in Strasbourg on Dec. 11 in which five people were killed by a gunman who was later shot dead.

By In Cyprus
Previous articleJewellery, old coins stolen from Paphos home
Next articleCypriots among most educated EU citizens, Eurostat finds