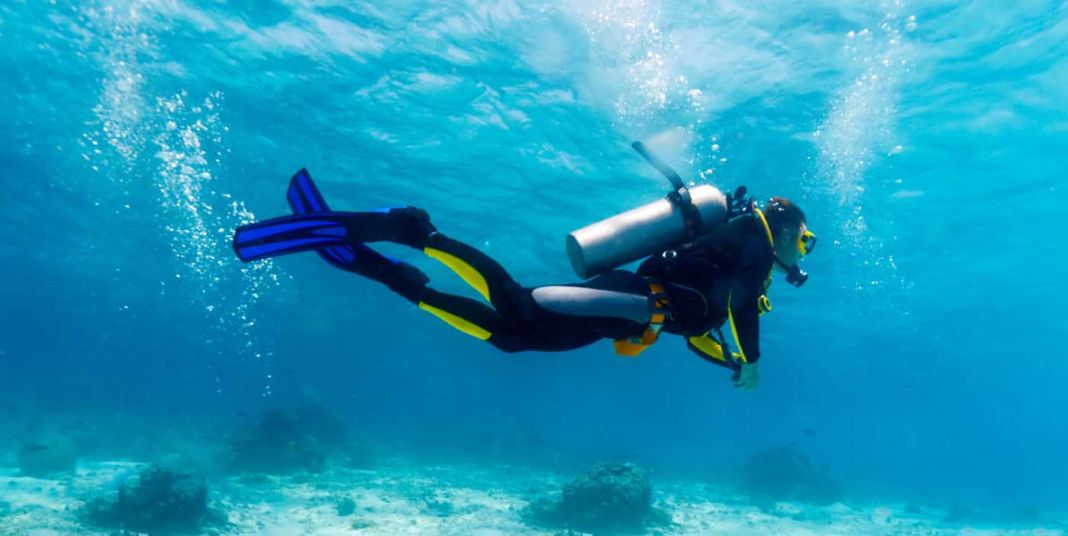 Two men have been remanded in custody for four days by Larnaca District Court as police and the Department of Antiquities probe a possible illegal underwater search for a 19th century shipwreck in Cyprus’ EEZ, Politis reported on Friday.

It said that police are investigating whether the two men, a Norwegian and a United States national, were searching for the Napried, a ship loaded with Cypriot antiquities assembled by then US consul Luigi Palma di Cesnola which sank in 1872.

Politis said the two men were aboard a boat at Larnaca port. It added that police are investigating whether the two suspects have links with a US company that specialises in underwater searches for wrecks. Servers from the boat have been taken for examination, the paper said adding that no antiquities were found on the vessel.

According to Politis, police are in contact with Europol as they seek further information on the boat.

According to the American Institute of Archaeology, soldier, diplomat, and antiquarian, Luigi Palma di Cesnola assembled one of the most comprehensive collections of early Cypriot artefacts of his day.

In 1872, the Napried, a vessel contracted by Cesnola to transport his treasures, sank after departing from Beirut heading to Boston.