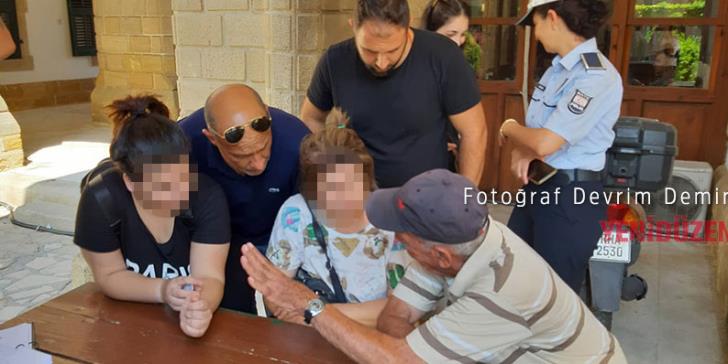 It said that the mother and daughter appeared before a ‘court’ in Turkish occupied Nicosia on Monday morning where they were charged with violating a military area and released pending trial.

They are expected to return to the government controlled areas imminently, CyBC said.

The 52 year old woman and her 20 year old daughter were detained in Morphou on Sunday morning after they entered the garden of their ancestral home to take photographs.

The house is currently inhabited by a Turkish army officer and the two women were arrested and detained overnight.

Morphou Municipality expressed its satisfaction at the release of the two women and expressed the hope that this will be the last time such an unacceptable incident occurred.

“We demand that there is the corresponding respect to the legal owners bu those who are living illegally in our homes and by the occupation authorities,” it said.

The municipality thanked the Foreign Ministry and Republic of Cyprus police who acted quickly so that the issue could be resolved so quickly.

Earlier on Monday Morphou Municipality denounced the treatment of the two refugees as totally unjustified while government spokesman Prodromos Prodromou said the government was monitoring the situation and efforts were underway to secure the release of the two women.