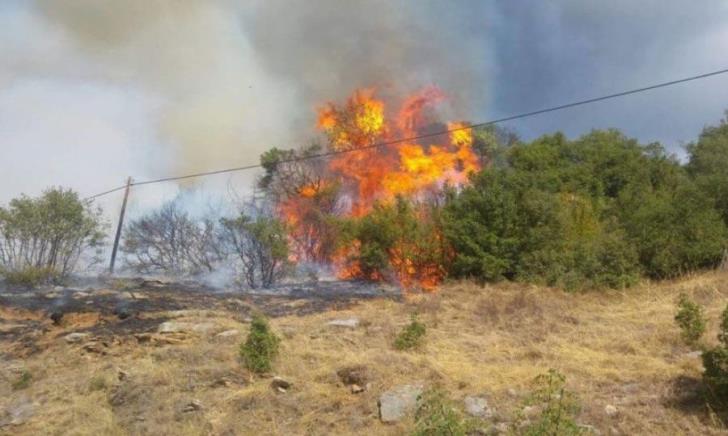 The Fire Service in Nicosia has been in a state of an emergency at Monday afternoon after two fires broke out almost simultaneously in the district.

Initially a fire broke out at a pile of cut branches at the Kykkos plant nursery in the area of Engomi where two manned Fire Engines are working to put it out.

At the same time another fire broke out near Grammar School in Anthoupolis area. Three manned Fire Engines have been dispatched to the area and the fire is currently under control. It has, however, burned dry weed and wild vegetation.

By gavriella
Previous articleCommittee for naturalisations identifies possible criminal, political, and disciplinary responsibilities
Next articleRescue operation underway at site of train crash which killed at least 40