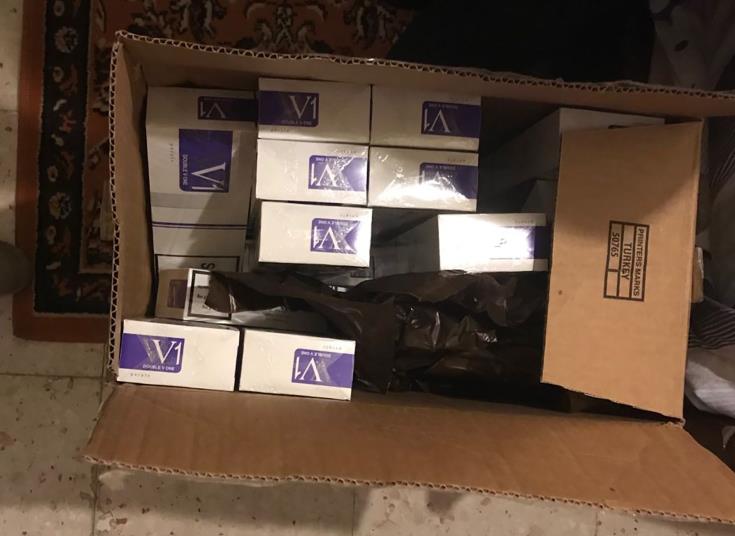 Customs officials at Larnaca Airport on Saturday confiscated 50 cartons of cigarettes and fined a man and a woman €2,650 for failing to pay duty.

The Cyprus News Agency said that the cigarettes were in the luggage of a Bulgarian man permanent resident of Cyprus and a Ukrainian woman, who had just arrived from Kiev.

They were detained for fraudulently failing to pay duties and taxes and for illegal possession of duty free goods, the customs duty on which  is €1,850.

The cigarettes were impounded and the two paid an out of court fine of €2,650 and were released.