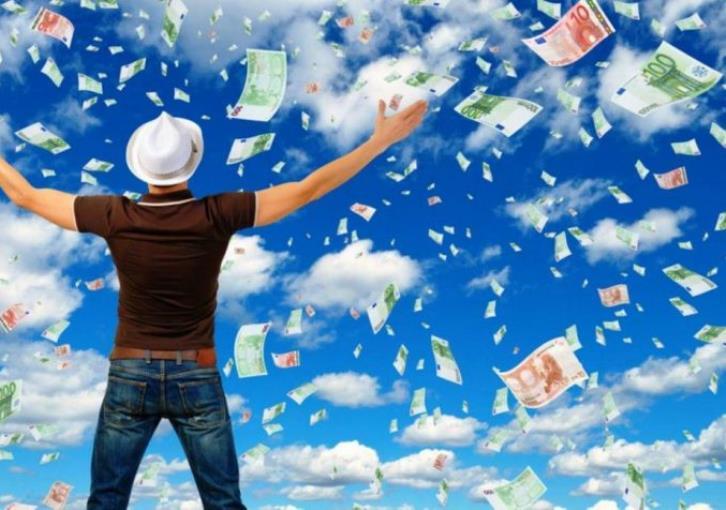 Two of the five winning coupons for Monday’s Joker draw were submitted to the same OPAP agency in Cyprus, Philenews has reported.

After several consecutive Jackpots, the prize for Monday’s draw totalled more than €10m which will be shared by the five winners — each pocketing €2.149.183,83.

The two lucky coupons in Cyprus were played at the agency of Stavros Papastavrou in Latsia.