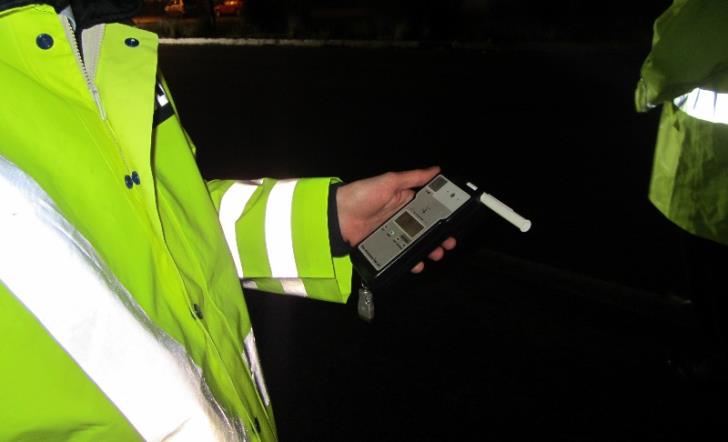 A 67 year old driver was arrested in Larnaca on Tuesday night for driving under the influence of alcohol, causing an accident and abandoning the scene of an accident.

Police said that at around 11 pm the 67 year old had lost control of his car, left the road and hit a car parked in an open plot of land and driven off.

The owner of the parked vehicle saw what happened, followed him and alerted police who arrived on the scene. The 67 year old was breathalysed with a reading of 95 mg%, more than four times the 22 mg% limit.

He was taken to the police station where he was arrested for refusing to undergo a second test.

In another case, a 48 year old driver from Limassol was stopped on the Nicosia-Limassol, highway on Tuesday night for speeding. The driver was driving at 154 km per hour. The speed limit is 100 km per hour. He also underwent a breathalyser with a reading of  60 mg%.

He was taken to the police station where he did not give further samples. He was charged in writing for speeding and drunk driving and picked up by a friend and taken home.

By In Cyprus
Previous articleMagnitude 5.6 quake hits western Turkey, no casualties
Next articleWar over new Hellenic Board posts