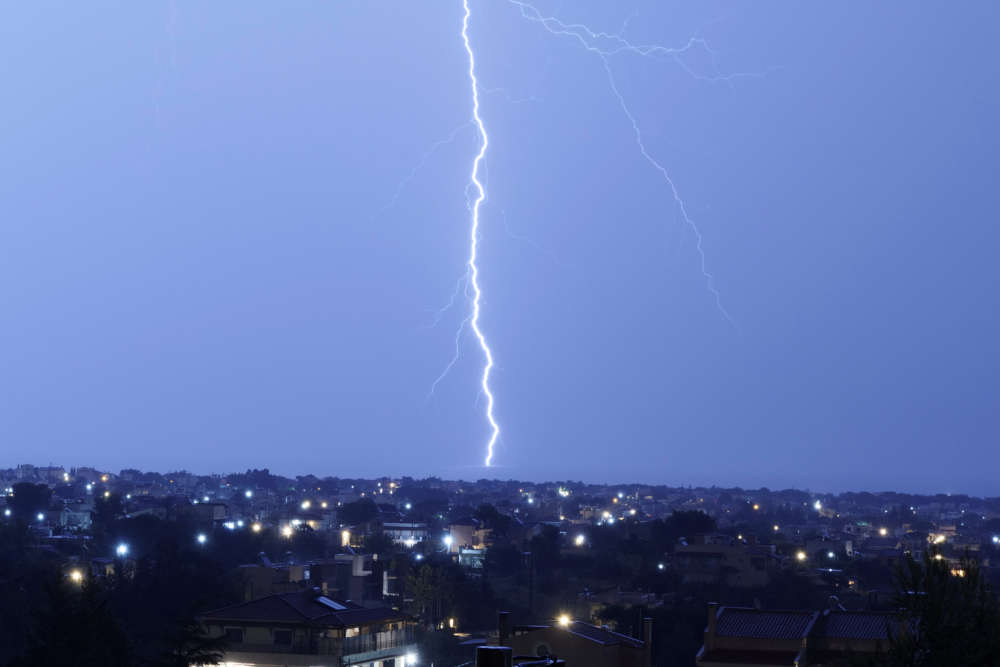 Two people drowned after their moored sailing boat sank in western Greece as the country was lashed with torrential rain and thunderstorms, coast guard officials said early on Monday.

The storms hit western Greece over the weekend causing flooding and disruption to transport.

“The boat of the two missing persons sank from the strong winds at the pier of Antirio town,” a coast guard official told Reuters. They were later retrieved dead.

Parts of the national road network to the Peloponnese peninsula were cut off to traffic because of extensive flooding, police officials said.

The Greek civil protection service had urged municipal authorities to be on the alert. The fire department received dozens of calls to pump water from premises while schools in the broader Athens region were to open two hours later on Monday because of the severe weather conditions.

The country’s meteorological services say the severe weather was expected to move eastward before waning by Monday night.

By In Cyprus
Previous articlePrime location land for sale at the price of €28.2 million
Next articleLandslide democratic win puts pressure on Hong Kong leader