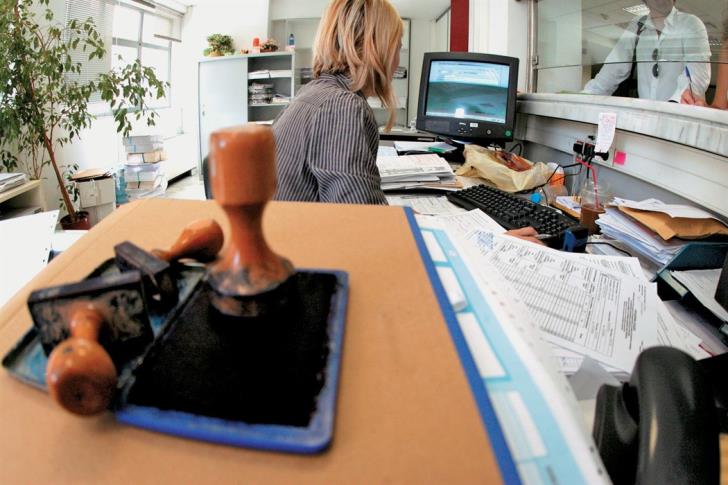 Two employees at the Department of Land and Registry have been obliged to resign by the Public Service Commission after they were found guilty of disciplinary offences, Phileleftheros reported on Tuesday.
It said the Commission had imposed the penalty of compulsory retirement  to one woman and one man — effective from July 16, 2018. They had been disciplined over their involvement in cases  involving property belonging to Greek Cypriots in the Turkish-occupied north.

The Commission announced the result of its disciplinary probe in the official gazette, but did not give any more details.

The two had been suspended in 2013 pending a disciplinary probe and lost an appeal to have their suspension lifted in court. The court decision noted that the employees were being investigated for preparing applications — for a fee-  by Greek Cypriots to apply to the Property Commission in the Turkish occupied north during their office hours and to receive a share of the compensation.