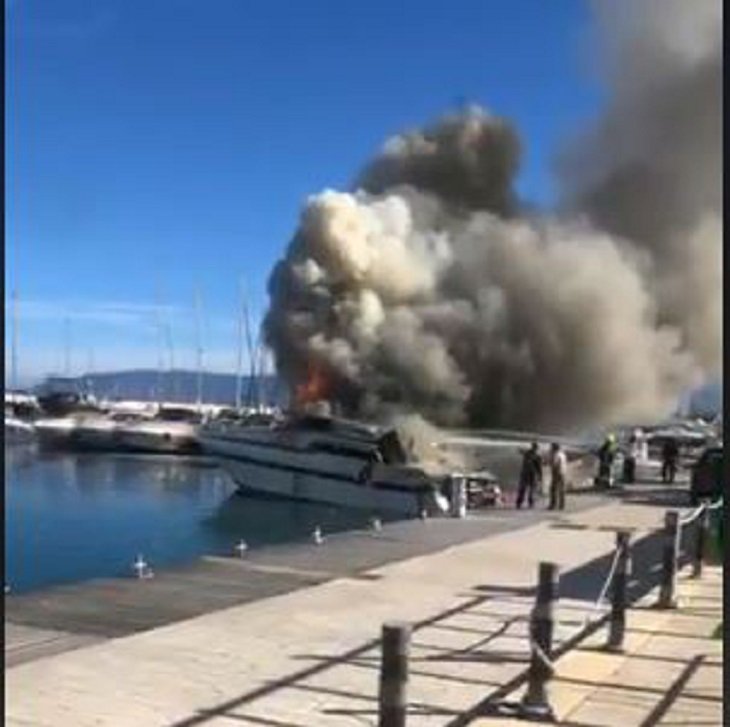 The fire service was called to respond to a fire at two boats at Latchi harbour on Monday morning, philenews reports.

According to information, the fire started at one of the boats that is moored at the Marine Reserve area of the harbour and soon spread to the one next to it.

The fire service, members of the Port Authority and the public assisted in putting out the blaze.

Police say that the fire was likely caused when a short circuit occurred on the first boat.