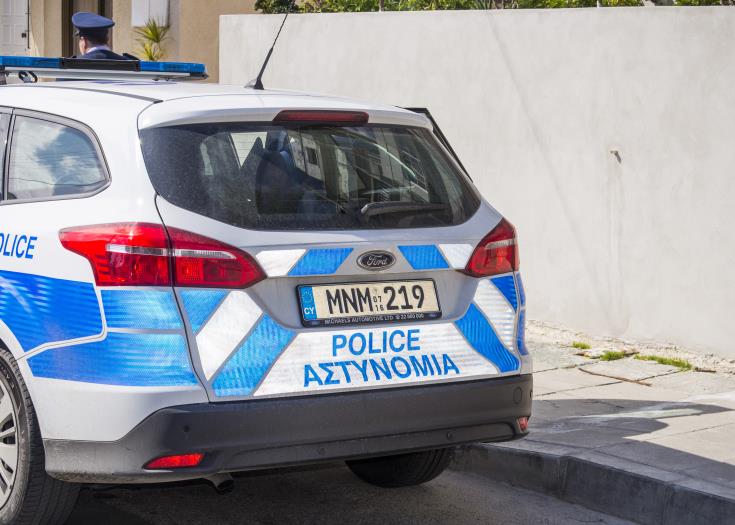 A man and a woman were arrested on Tuesday on suspicion of showing a fake SMS to police in order to bypass the stay at home decree.

Philenews reports that the message was shown to police in Limassol in one instance and in the SBA in the second.

The man is aged 49 and the woman 40. She told police that the man had allegedly created and sent her the SMS.

The first incident occurred on the British Bases and the second in Limassol. Police investigations showed a link between the two cases.

Six fined €400 for playing futsal in midst of pandemic