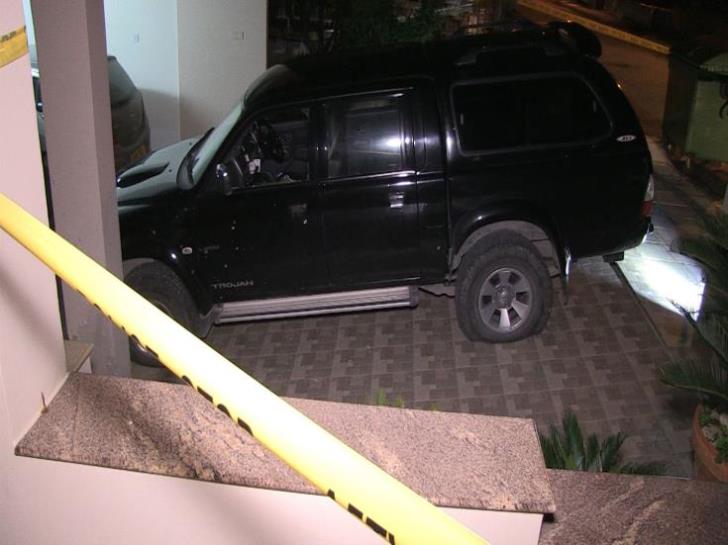 Police on Wednesday have arrested two people in Paphos believed to be the ones who threw a grenade at the entrance of a home in central Paphos belonging to a doctor. The two persons, father and son, are currently being interrogated at the Paphos CID offices and will then be remanded in custody.

The doctor, who also runs a private business, has been the target of a similar attack once before. The two suspects are family members of the doctor, police also said.

The grenade exploded late on Tuesday and two people on a motorcycle were seen speeding away from the scene of the crime.

The two suspects have financial differences with the doctor and the Police had issued arrest warrants against them.