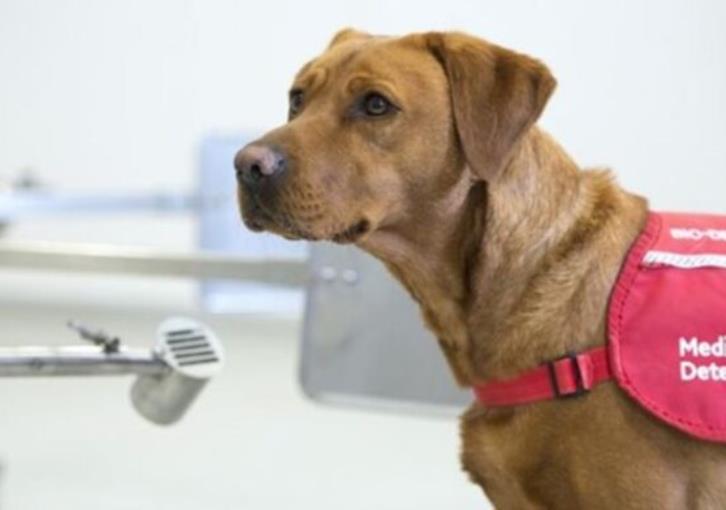 The newly-formed animal Police has received over 200 reports for cases of animal abuse or violation of the animal welfare law. Moreover, as of next month it will be enforced with communal police officers.

As mentioned by animal Police chief Vyronas Vyronos, out of the 200 cases reported only two involved animal abuse and were therefore brought before court.

Vyronos further said that most of the reports were not about animal abuse or mistreatment, but for example there were complaints about a neighbor’s dog barking.

The newly-formed Force started work in July and its members have undertaken special training with Veterinary Services, after the Justice and Agriculture ministers signed a cooperation protocol in June between the Police and Vet Services.

Agriculture minister Costas Kadis states the need to establish a phone line where exclusively animal abuse and mistreatment reports can be made.