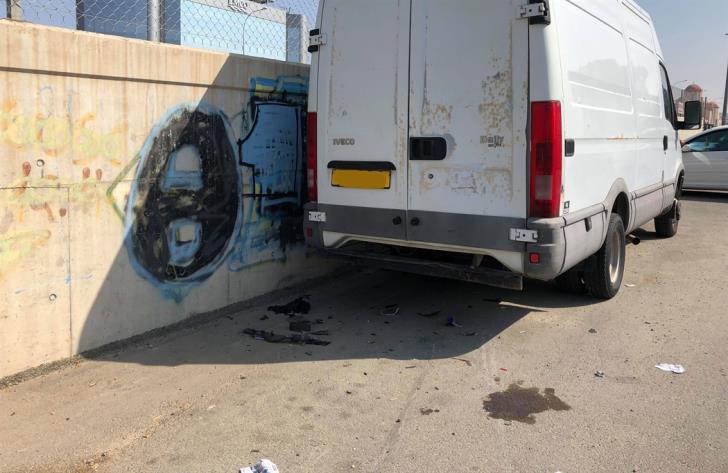 A 15 year old boy is in a critical condition and one another was seriously injured in an accident that took place in Limassol on Tuesday evening.

Around 10:55 pm, a motorcycle that the two were riding hit a parked car on Metanaston street, police said.

According to philenews, the two saw another teen on the street and tried to turn the motorcycle around to talk to him. Under conditions which are being investigated, they lost control of the vehicle and crashed into the vehicle.

They fell on the road and suffered serious injuries. An ambulance was called to the scene to transfer them to Limassol General Hospital.

One of them was later transferred to Nicosia General as he was found suffering from head trauma. His condition is considered to be critical.

The second one is hospitalised in a private clinic with multiple fractures.