Two 13 year olds in possession of hundreds of firecrackers 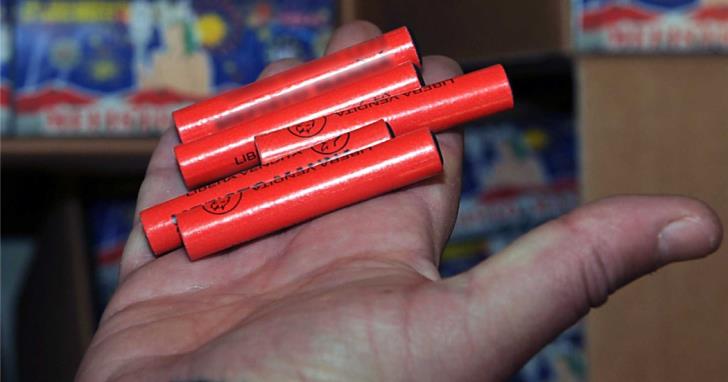 Two teenagers were found in possession of a large quantity of firecrackers, during a police patrol at a Larnaca district village yesterday afternoon.

Authorities discovered 220 firecrackers and a flare in possession of the 13 year olds, who gave testimony in the presence of their parents and released.

The firecrackers and flare were confiscated.

The Oroklini police station is investigating.

Police are intensifying their firecrackers campaign, as quantities brought in illegally find their way into the hands of underaged individuals, particularly during the Easter period.