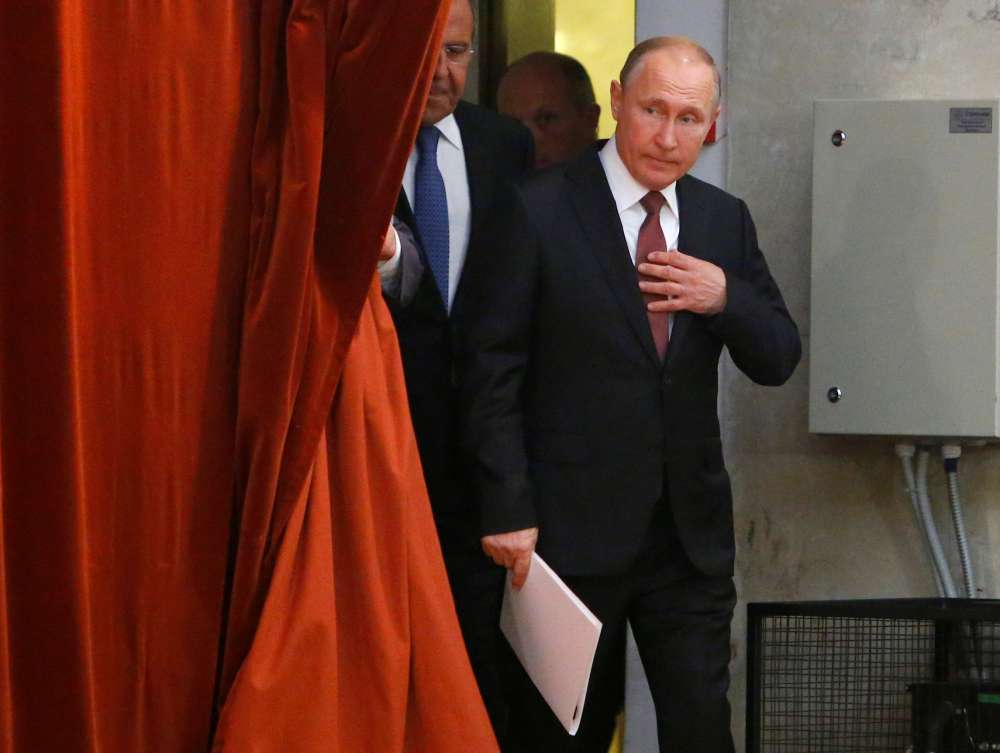 Twitter Inc said on Wednesday that it suspended an account for impersonating Russian President Vladimir Putin on the social media platform.

“We suspended @putinRF_eng for impersonation based on a valid report we received from Russian officials,” Twitter said http://bit.ly/2QmVnlU on Wednesday.

Twitter spokesman Ian Plunkett said in an email that the suspended account was not affiliated with Putin.

According to archived images of the account, it was created in November 2012, had about 1 million followers and mainly posted official government links to Putin’s public appearances.

Reuters was not immediately able to reach the Kremlin for comment.