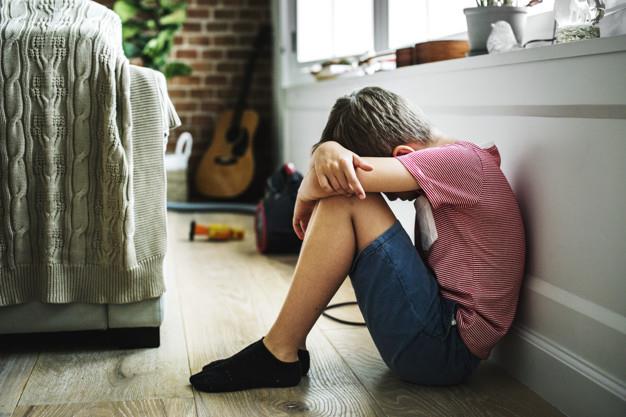 In a case that has shocked Cyprus, the twin brother of a 6-year-old girl with cocaine found in her body last month has also tested positive to the hard drug.

This is what Philenews reported on Friday, adding that their 40-year-old Russian mother who was arrested and questioned was released from custody on Thursday.

But she will testify against her husband, 45, also a Russian, who is a cocaine user and she was aware of it. The family permanently lives in Cyprus.

The mother had asked a chemist in Limassol to have tests on the minors and that’s how the story broke out.

The chemist had urged the mother to file a complaint with authorities but she did not do so but the case reached the Police on May 24.

By Annie Charalambous
Previous articleForbes: Turkey’s Regime Is Paralyzed By A Mob Kingpin’s Revelations
Next articleEuropean citizens, including Cypriots, are losing interest in Covid vaccinations