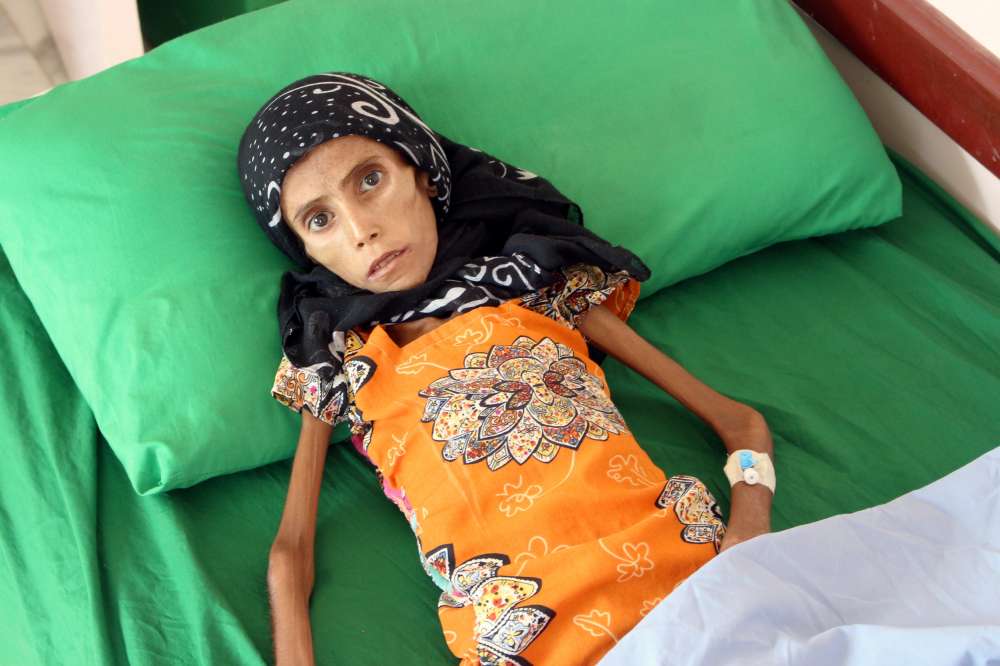 Air strikes by a Saudi-led coalition killed at least 22 civilians, including women and children, this week in a village in northern Yemen, the United Nations said.

Medical sources quoted by the U.N. Humanitarian Coordinator in Yemen said late on Monday that the attacks in Kushar district, in Hajja Province, killed 10 women and 12 children and wounded 30 people, including 14 under the age of 18.

“Many of the injured children have been sent to hospitals in Abs district and in Sanaa for treatment and several require possible evacuation to survive,” the U.N. Coordinator in the country, Lise Grande, said in a statement.

Tens of thousands of people have died in a four-year war that pits the Iran-aligned Houthi movement against Yemen’s Saudi-backed government.

Rights grouups and the United Nations have criticised the Saudi-led and Western-backed coalition for air strikes that have often hit civilians, although the alliance denies doing so intentionally.

A coalition spokesman did not immediately respond to a request for a comment, but Saudi-owned Al Arabiya TV said the Houthis were behind the attack.

Kushar had seen sporadic clashes in recent weeks apparently caused by shifting loyalties of local tribes in the complex war. A U.N. statement said on Tuesday that clashes broke out between the Houthis and the Hajour tribesmen in late January and fighting intensified in March with the start of air strikes.

The International Crisis Group said in a note this week that the Houthis accuse the Hajour tribesmen of accepting arms and support from Saudi Arabia.

The Sunni Muslim alliance led by Saudi Arabia and the United Arab Emirates intervened in Yemen’s war in 2015 on the side of the internationally recognised government of Abdu-Rabbu Mansour Hadi which was ousted from power in the capital Sanaa in 2014.

The Houthis, who say their revolution is against corruption, control Sanaa and most urban centres. Hadi’s government is based in the southern port of Aden and holds some coastal towns.

The war has displaced more than two million and driven the impoverished Arabian Peninsula country to the verge of famine.

Western nations, many of which supply arms and intelligence to the coalition, have pressed for an end to the conflict, largely seen in the region as a proxy war between Saudi Arabia and Iran.