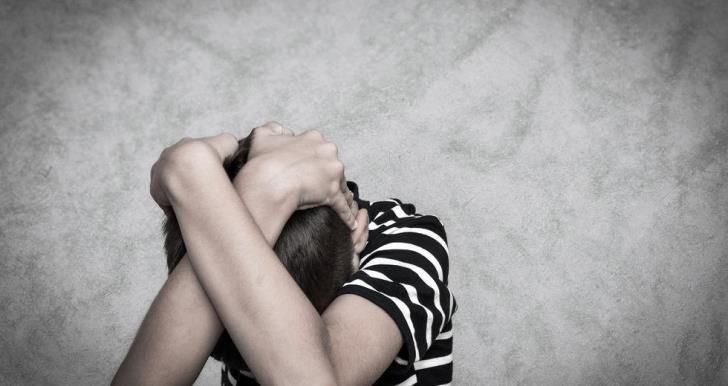 Twelve people are expected to be criminally prosecuted in the shocking case of 15-year-old Stylianos who committed suicide at the family farm in Nicosia district two years ago.

This is what Philenews reports citing insiders who also said the case should be filed on Tuesday before Nicosia District Court.

The case shocked the Mediterranean island especially after an investigation by the island’s Ombudsman  exposed gaps by competent services monitoring the minor’s family who had reportedly suffered abject poverty, psychological problems and domestic violence.

The indictment will include one policeman, nine officers of the Social Welfare Services and both parents of Stylianos, according to insiders.

The Ombudsman had found the complete absence of risk assessment by social welfare officials in terms of time immediately after an earlier suicide attempt by Stylianos, “in which it became clear that no specialised support was given by the service.”