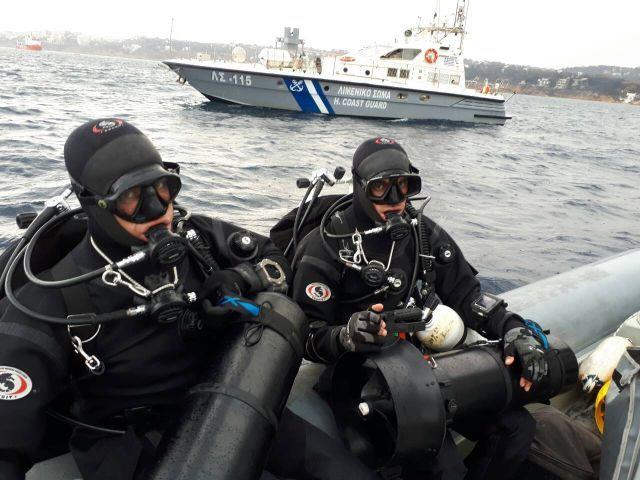 At least twelve people drowned and 21 were rescued when their boat sank off an island in western Greece on Saturday, Greek authorities said.

Helicopters and ships were searching the area south-west of the island of Paxos for more survivors, the Greek coastguard said. Authorities said they had accounts of up to 50 people being on the vessel.

The Greek authorities said they had scrambled to the area after a distress signal from the boat which was taking on water. No further details were immediately available.

By In Cyprus
Previous articleEU needs to be more actively involved in Iran, Iraq and Libya, FM says
Next articleAyios Sozomenos-Potamia road closed because of rockfall