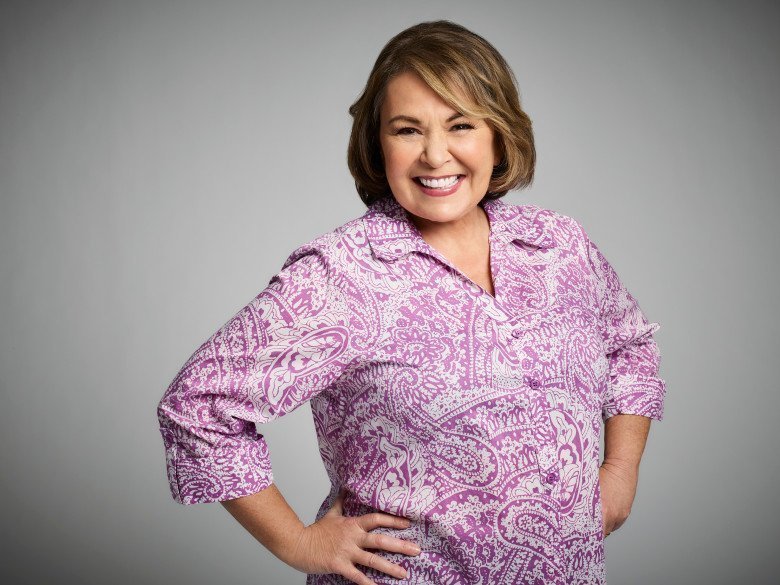 US comedian Roseanne Barr said she was tired of “being attacked and belittled” and blamed sleep aid Ambien for her tweet that compared a black former Obama administration official to an ape, a racist remark that sparked a wave of outrage.

Barr said in a series of Tweets on Tuesday and early on Wednesday that what she did was “unforgiveable” when she posted on Twitter that if the Islamist political movement “muslim brotherhood & planet of the apes had a baby = vj,” referring to Valerie Jarrett, a former aide to President Barack Obama.

“It was 2 in the morning and I was Ambien tweeting-it was memorial day too-i went 2 far & do not want it defended-it was egregious Indefensible,” she wrote. “I made a mistake I wish I hadn’t but…don’t defend it please.”

In other Tweets, Barr said that she was tired of “being attacked and belittled more than other comedians who have said worse” and asked for people not to boycott ABC, saying that the network has the right to “do what they wish.”

Barr, 65, then apologized “for making a bad joke” about Jarrett, who is black and was born in Iran to American parents.

“Don’t feel sorry for me, guys!!,” Barr said in a Tweet late on Tuesday. “I just want to apologize to the hundreds of people, and wonderful writers (all liberal) and talented actors who lost their jobs on my show due to my stupid tweet.”

Hollywood talent agency ICM said in a statement on Tuesday it will no longer represent Barr. Several networks said it was removing reruns of her show. Hulu said episodes of the new show would no longer be available on its streaming service.

The current “Roseanne” was ABC’s biggest hit of the 2017-2018 season, drawing an average 18.7 million viewers, second only to CBS sitcom “The Big Bang Theory,” according to Nielsen data through May 20.

By In Cyprus
Previous articleTesla ‘on autopilot’ smashes into parked police car (PHOTO)
Next articleRoad warning: Heavy rain in Prodromos