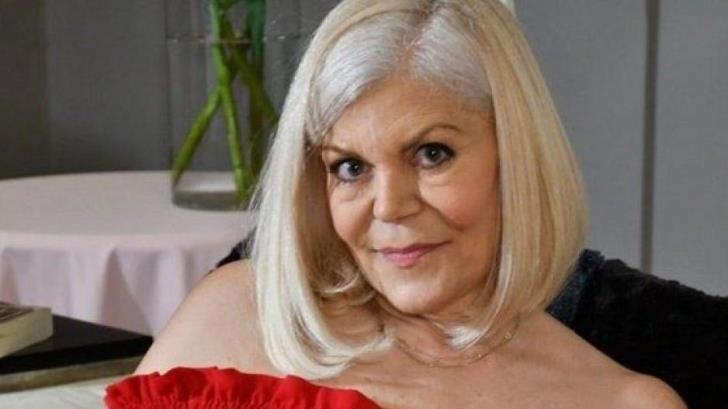 Resigned House President Demetris Syllouris has also given up his seat in parliament and TV presenter Roula Georgiadou – the runner up in Nicosia on the Solidarity Movement’s ticket – will replace him.

This is what the Movement’s  leader Eleni Thocharous told CNA on Thursday, adding that she was to meet with Georgiadou who could take the oath as early as Friday morning.

Based on 2016 parliamentary elections official results,  Georgiadou came second in preference crosses in the province of Nicosia with 904 votes whle Syllouris got 2,423 votes.

Third-placed was former Vice President of the Solidarity Movement, Polys Pallikaros, who has since resigned, with 723 votes.

By Annie Charalambous
Previous articleHouse President resigns after pressure over a cash-for-passports scandal
Next articleMeasure for 75 people in cinemas, theaters abolished