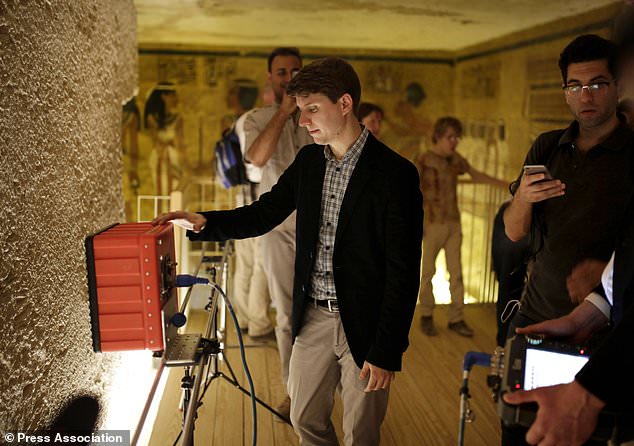 Radar scans have proved conclusively that King Tutankhamun’s burial chamber has no hidden rooms, according to Egypt’s antiquities ministry. Extensive studies by an Italian team using ground-penetrating radar showed there were no hidden, man-made blocking walls in the tomb as had been suspected, said Mostafa Waziri, secretary general of the Supreme Council of Antiquities.

In 2015, British Egyptologist Nicholas Reeves proposed, after analysis of high-definition laser scans, that Queen Nefertiti’s tomb could be concealed behind wall paintings in the famed boy king’s burial chamber.

By In Cyprus
Previous articleUS to block sale of F-35 fighter jets to Turkey
Next articleEmirates uncorks its finest wines from the cellar, launching the Emirates Vintage Collection