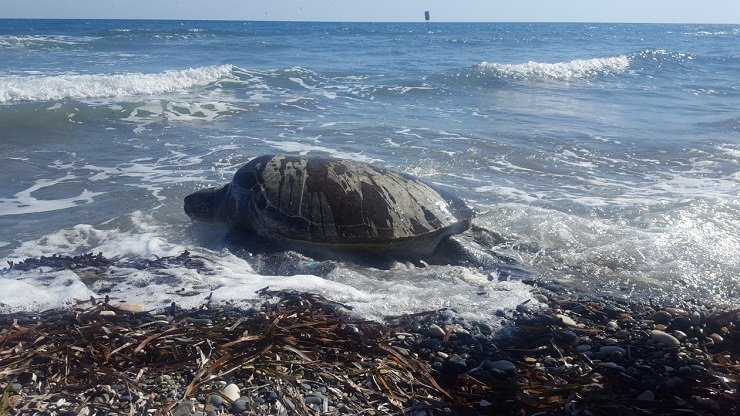 An adult green turtle, named Maria, has returned to her natural habitat after receiving care, the Department of Fisheries and Marine Research announced today.

She was found in August in Limassol, unable to move and with parasites on her skin and shell.

On August 13 she was transferred to the Sea Turtle Rescue Centre in Meneou, Larnaca to undergo intensive treatment. 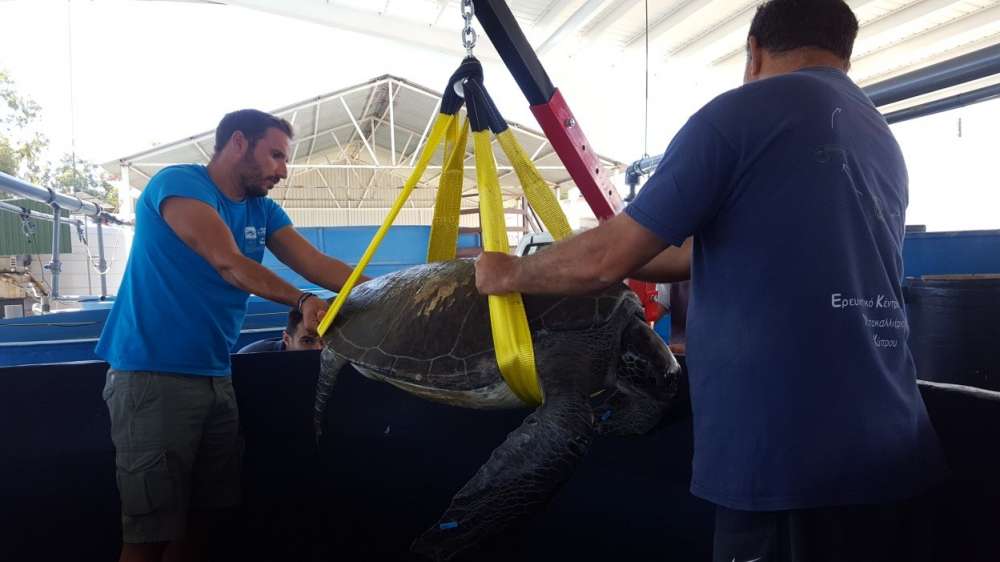 She was released back to the sea on October 30, after specialists found that she could swim and eat on her own again.

The Department of Fisheries and Marine Research is participating in the programme “Life Euroturtles” which aims to protect caretta caretta and chelonia mydas turtles in Cyprus.

By In Cyprus
Previous articleWho is allowed to park in a spot for the disabled?
Next articleUpdate: A&E doctors at Paphos hospital abstained from work