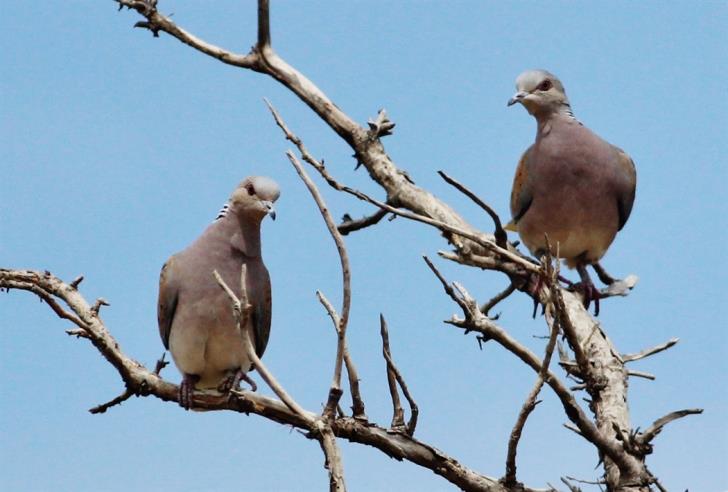 Turtle Dove (Streptopelia turtur) in Cyprus and the EU at large is vulnerable and almost at the risk of extinction, according to latest data by BirdLife Cyprus and BirdLife International.

Both associations have called for a hunting ban to be imposed for at least four years all across Europe so as to give the species the time needed to recover. The turtle-dove is a species for which hunting is permitted in the following ten Member States: Austria, Bulgaria, Cyprus, France, Greece, Italy, Malta, Portugal, Romania and Spain.

It is an important quarry species in these countries with estimates of approximately two million birds harvested annually. The three main threats to the species identified from expert opinion are primarily habitat loss in both its breeding and wintering areas, linked to land use and land cover changes.

Secondly, illegal killing and trapping, critically during spring migration and in the breeding season. And thirdly, unsustainable hunting levels.