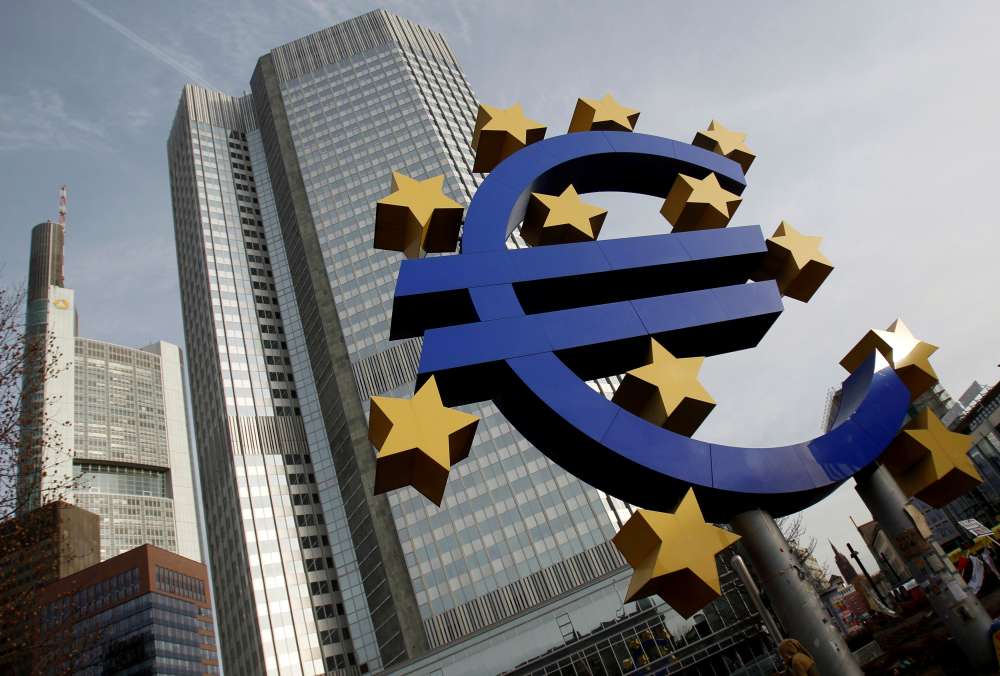 There is turmoil over the Legal Service’s bid to propose amendments to a bill designed to provide a capital ‘cushion’ for the protection of  depositors in the case of resolution or liquidation of a credit institution through the establishment of eligible liability instruments, but without first informing the Central Bank of Cyprus.

The Ministry of Finance was informed over the legal proposal but failed to inform CBC which argues that this creates a lot of confusion.

CBC representative Michalis Stylianou yesterday told the House Finance Committee that the supervisory body disagrees with this regulation since it concerns the classification of claims in the event of a bank’s insolvency.

He said that the current procedure’s classification structure would not apply, creating additional problems. And Maria Kettirou who was representing  the legal department of CBC also explained that the bill removes any claims the CBC may have towards a particular banking institution as well as any obligation of the banking institution towards the state.

On behalf of the Ministry of Finance, Andreas Charalambous asked for the bill to be approved as it is now and the Ministry would then come up with a new one that will include the provisions that have been left out.

Substantially, the bill introduces Minimum Requirement for own funds and Eligible Liabilities (MREL) through the setting up of a new bond that, in a case of resolution or liquidation, this is classified after the shareholders. These securities do not count towards the bank’s capital but should only be set up for resolution or liquidation purposes.

Specifically, a new category is introduced into the grading in the event of a resolution or liquidation, which up until now was first the shareholders, the debtors and then the depositors. The new category will allow banks to raise sufficient funds to allow them to absorb losses so as not to affect the depositor and the taxpayer when in trouble.