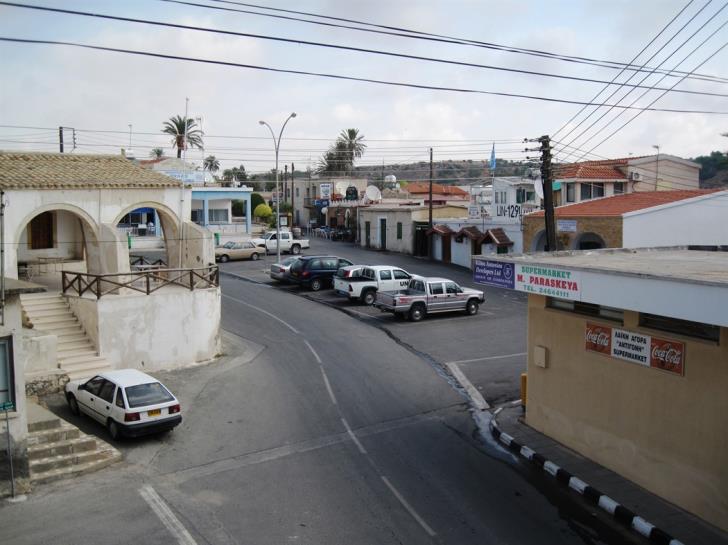 The Turkish side seems to be trying to change the status quo of the mixed village of Pyla in Larnaca district through the setting-up of a water supply network from the occupied village of Pergamos.

Specifically, reports by Greek Cypriot residents but also photos taken by Philenews indicate that a pipeline from the illegal “municipality” provides water to the Turkish military post northwest of the mixed Pyla community.

Water supply from Pergamos also seems to be going to a small housing settlement built illegally a couple of years ago within Pyla’s boundaries by members of the Turkish Cypriot family of Kattou.

Kattou family members have been in the news after they had intervened illegally with the network of the Electricity Authority of Cyprus to provide electricity to the settelement.

Informed sources said the Turks claim there are  problems with the water supply to the military post which is located on a hill above the village.

Even though the specific post was supplied with water by a small well that was also illegally developed by the occupation army.

However, Greek residents of Pyla warn that the transfer of water from Pergamos to the specific Turkish Cypriot settlement is the first step towards its future expansion – something the Turkish Cypriots are methodically doing in recent years.

The Greek Cypriots also complained that the United Nations as well as the British Bases in nearby Dhekelia through which the pipeline the Turks have built passes through, are monitoring these illegal activities without saying a thing.