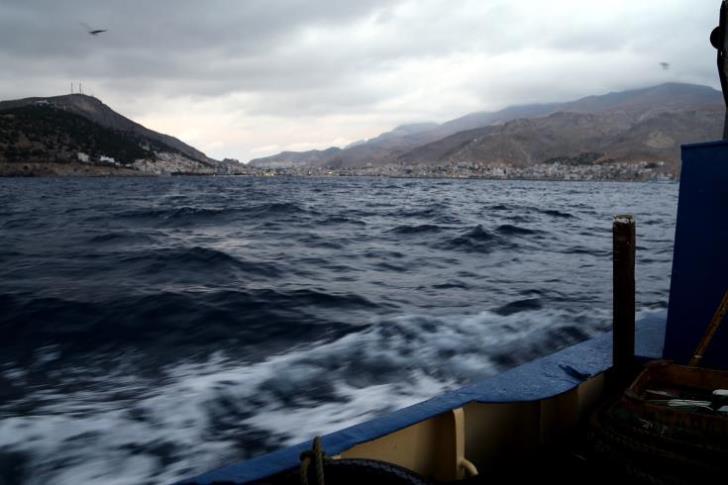 Two Turkish warships harassed a Cypriot fishing boat in the early hours of Thursday while it was fishing in international waters between Turkey and Cyprus, in an incident which Cyprus is expected to protest about at UN level.

Aristos Aristidou, the owner of the fishing boat told CNA that the fishing trawler was in international waters, 16 nautical miles off Turkey’s shores, northern of Apostolos Andreas when two Turkish warships harassed it and asked the captain to leave the area.

“The captain contacted me at about 0200 hours (2300 GMT) and I then asked him to move away to 24 nautical miles (off Turkey’s shores) and to remain in international waters,” Aristidou said, adding that at about 0400 hours (0100 GMT) the two Turkish warships harassed the vessel again threatening to tow it and to arrest everyone on board.

In the end the trawler was forced to leave the area and the two warships escorted the vessels up until a point. It docked late yesterday afternoon in Limassol port.

Aristidou expressed his surprise over the incident since this is an area used by his fishing boats for years.

The incident was reported to the Department of Fisheries and Marine Research. Marina Argyrou, who heads the department told CNA that it has been forwarded to the Foreign Affairs Ministry which is expected to refer it to the United Nations.

By In Cyprus
Previous articleRescue operation for drunk man in sea off Coral Bay
Next articleTurkish lira weakens to 5.86, U.S. warns of more sanctions