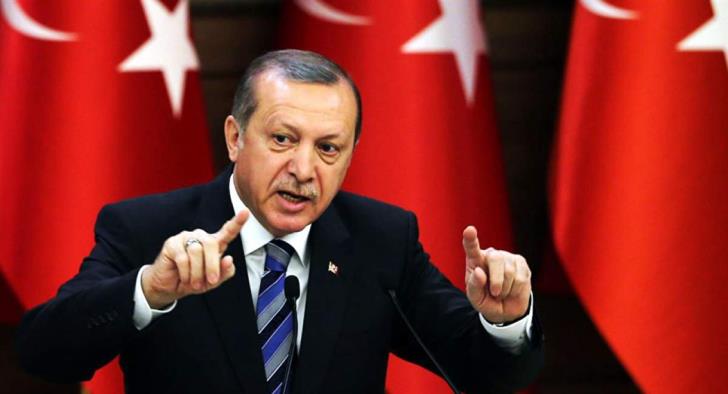 An opposition party has challenged the authenticity of Turkish President Recep Tayyip Erdoğan’s high school diploma, according to Turkish Minute which is a website presenting news on Turkey in English.

The move came after years of debate over the existence or not of the president’s university degree, which is a prerequisite for becoming the head of state in Turkey.

The People’s Liberation Party (HKP), a left-wing populist and anti-imperialist political party, submitted a petition to Eyüp High School in İstanbul and asked whether Erdoğan was actually enrolled in the school or not.

According to HKP Secretary-general Tacettin Çolak, who made a statement to the press after the application, the dates on Erdoğan’s resume do not add up.

In 1973, students were obliged to take additional courses after finishing vocational high school in order to enroll in a university, which would have taken at least a year.

Erdoğan was a graduate of an imam-hatip, a vocational high school for training government-employed imams, and therefore would have needed to take additional courses.

“According to [official] records, he took the additional courses in 1973; however, he also enrolled in university in 1973,” Çolak says, underlining that these two events could not have taken place in the same year.

President Erdoğan is also at the centre of a controversy regarding his university degree.

There has been an ongoing debate in Turkey since Erdoğan’s 2014 election as president as to his completion or not of university since the Office of the President has provided no satisfactory documentation of his graduation.

Despite several calls for Erdoğan to produce an original copy of his four-year college degree to prove he is eligible to be president, no evidence has been forthcoming proving the completion of his studies.

The Justice and Development Party (AKP) and its leader Erdoğan have been harshly criticized for filling state posts with cronies and eschewing merit-based appointments.

In December news reports emerged that an aide to Erdoğan used a fake high school diploma to get into university.

Another light quake shakes Cyprus, the second within hours