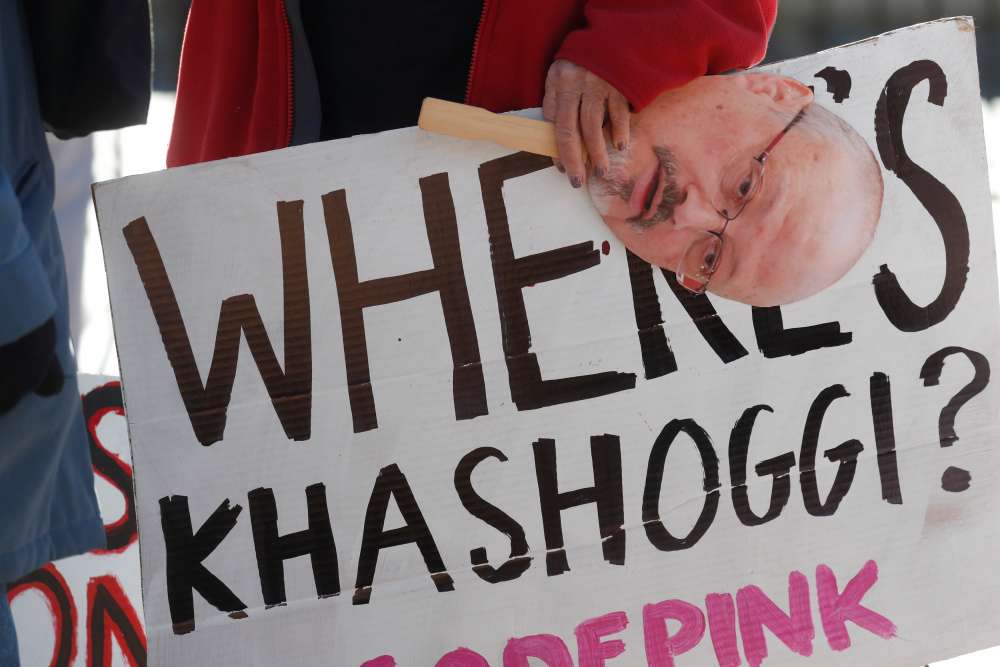 Turkish police are carrying out inspections at a villa in the northwestern province of Yalova in relation to the investigation into the killing of Saudi journalist Jamal Khashoggi, the state-run Anadolu news agency and other media said on Monday.

Police are searching a villa in the Samanli village of the Termal district in Yalova, Anadolu said. No further details were immediately available.

Turkish authorities have previously carried out inspections at the kingdom’s consulate and the consul general’s residence in Istanbul as part of an investigation into the killing of the journalist, who was killed at the Saudi consulate in Istanbul last month.

Reuters reported last month that investigators had widened their search to Yalova and a forest on the outskirts of Istanbul for the remains of the journalist.