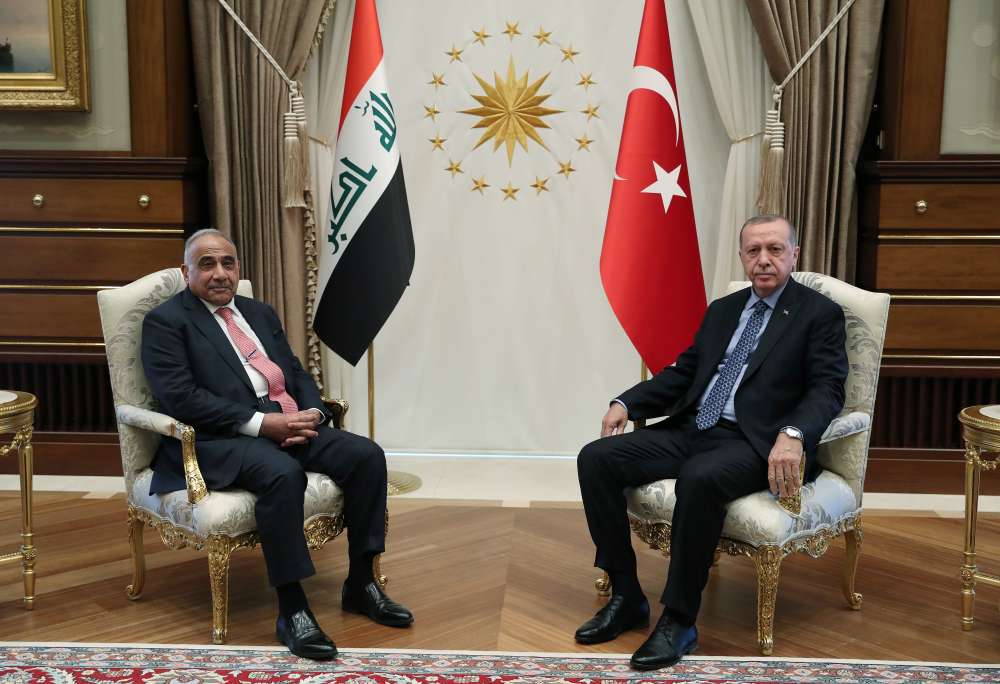 Turkey’s military launched an operation with commandos, backed by artillery and air strikes, against Kurdish militants in northern Iraq, the defence ministry said on Tuesday.

The military action began with artillery and air strikes on Monday afternoon and the operation by commando brigades began at 8 pm (1700 GMT) to “neutralise terrorists and destroy their shelters” in an area across the border from Turkey’s most southeastern region, the ministry said in a statement.