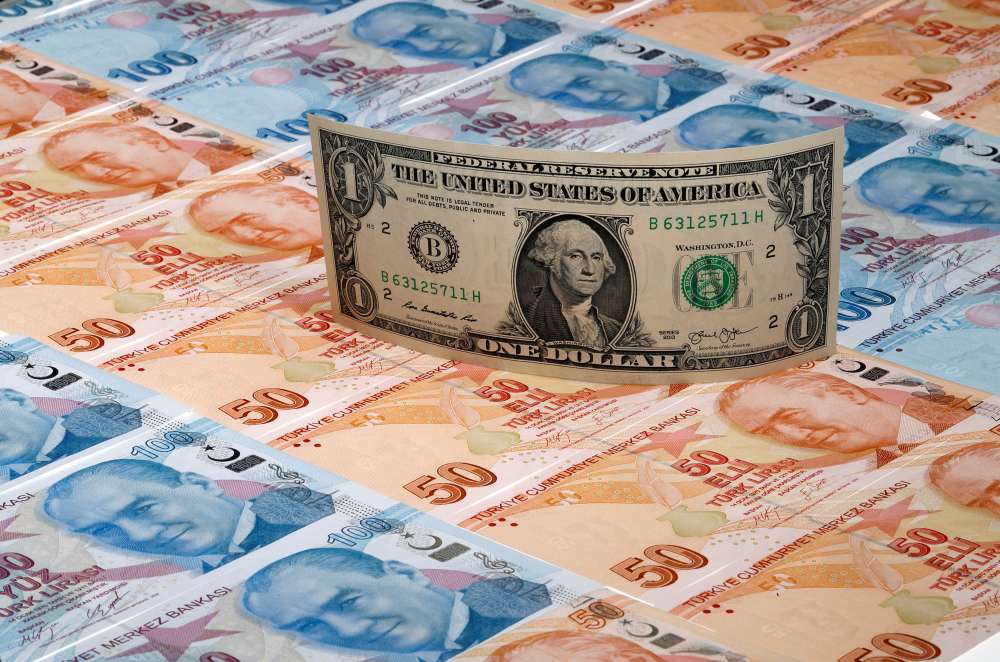 The Turkish lira weakened to 5.86 against the dollar on Friday from its previous close of 5.8150 as investors weighed up a U.S warning that Turkey should expect more economic sanctions unless it hands over detained American pastor Andrew Brunson.

The lira has weakened 35 percent against the dollar this year as the deterioration in ties between the NATO allies fuelled losses driven by concerns over President Tayyip Erdogan’s influence over monetary policy.

U.S. Treasury Secretary Steven Mnuchin assured President Donald Trump at a cabinet meeting on Thursday that sanctions were ready to be put in place if Brunson, a pastor on trial in Turkey on terrorism charges, was not freed.

The U.S. comments came after Finance Minister Berat Albayrak, Erdogan’s son-in-law, assured investors on Thursday that Turkey would emerge stronger from its currency crisis, insisting its banks were healthy and signalling it could ride out the dispute.

Economists gave Albayrak’s presentation a qualified welcome and the lira subsequently held firm. The currency has rebounded strongly after hitting a record low of 7.24 at the start of the week, bolstered by central bank measures to support it and Qatar’s pledge to invest $15 billion in Turkey.