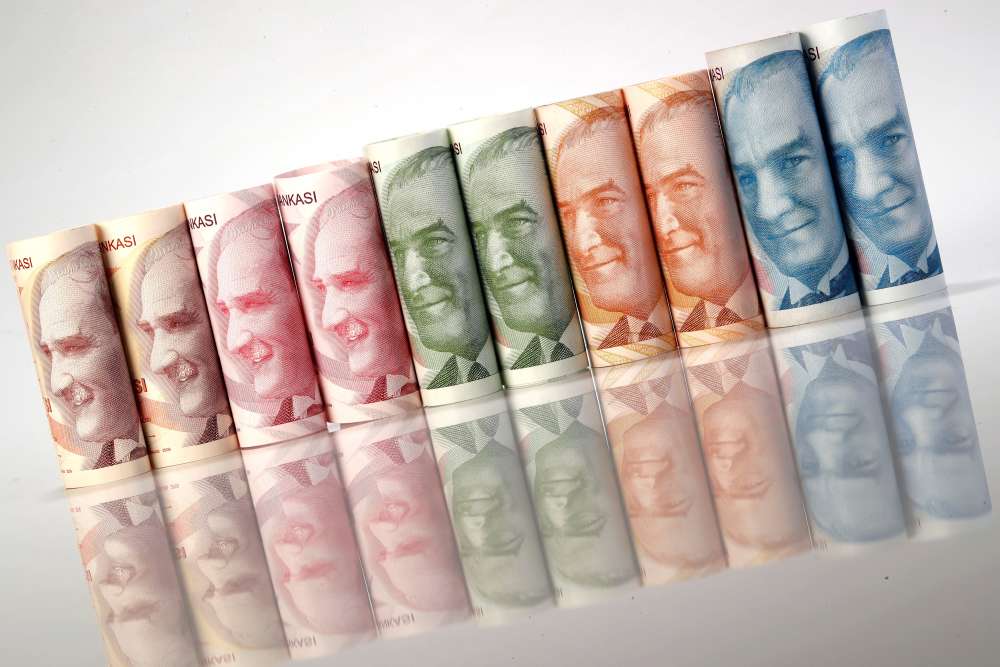 The Turkish lira tumbled to a record low against the dollar on Monday, after the Trump administration said it was reviewing Turkey’s duty-free access to the U.S. market, a move that could affect some $1.66 billion of Turkish imports.

The review by the U.S. Trade Representative’s office, announced on Friday, came after Ankara imposed retaliatory tariffs on U.S. goods in response to American tariffs on steel and aluminium.

Relations between the NATO allies have steadily worsened, strained by differences over Syria policy and an escalating row over the trial in Turkey of an American Christian pastor, Andrew Brunson. That friction has exacerbated the sell-off in the lira.

The currency has lost a quarter of its value this year, battered mainly by concern about President Tayyip Erdogan’s drive for greater control over monetary policy. On Monday, it touched a record low of 5.18 against the dollar. By 0941 GMT it was at 5.1750. “The best bet now is to expect further weakness in the lira — Turkey really doesn’t need this,” said Per Hammarlund, chief emerging markets strategist at SEB.

“They should be doing more to support the lira, but in my view this will continue for a while longer and the lira will take another beating here.”

The U.S. Trade Representative’s office said the review could affect $1.66 billion worth of Turkish imports into the United States that benefited from the Generalised System of Preferences programme last year, including motor vehicles and parts, jewelry, precious metals and stone products.

It was unclear whether any large, listed Turkish firms would be hit by the move. Auto parts suppliers tend to be smaller, unlisted companies. Istanbul’s main index fell 1.7 percent.

“This review will impact many companies exporting to the United States, but it will have a very small impact on the income streams of these companies,” said an analyst at a local brokerage, who declined to be named.

Data from the U.S. International Trade Commission showed that the biggest beneficiary of the duty-free programme were auto and auto parts makers, with imports of nearly $250 million last year. That was followed by precious stones and metals, at nearly $210 million.

A USTR spokeswoman said the review was unrelated to issues surrounding Brunson, – a case that has prompted U.S. sanctions against two Turkish cabinet ministers.

Erdogan said on Saturday the sanctions by Washington against his ministers were disrespectful and that Turkey would retaliate by freezing assets of U.S. interior and justice ministers .

Bilateral relations have plummeted over the fate of Brunson, who was held in a Turkish prison for 21 months until he was transferred to house arrest.

Brunson, who has lived in Turkey for more than two decades, faces up to 35 years in jail if found guilty of the charges, which he denies.