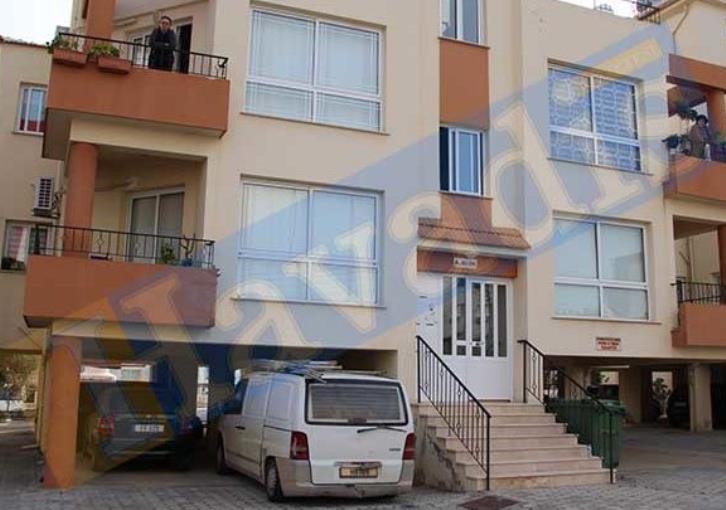 Another murder has shocked public opinion, the Turkish Cypriot media reported on Tuesday.

It said that a 63 year old man reportedly strangled his 60 year old wife and then killed himself. According to the pathologist’s report quoted in the Turkish Cypriot newspapers, the man electrocuted himself.

The family tragedy occurred early on Monday morning in the Kioneli area. Reports said the man strangled his wife as she slept. The motives for the killing remain unclear.

The couple’s bodies were found by one of their two sons after a telephone call from his aunt that something terrible had occurred.

The Turkish Cypriot media said that after strangling his wife the 63 year old reportedly telephoned his sister,  confessed to the crime and then took his own life.

According to Kibris, 58 people were murdered in the Turkish occupied north in the past 11 years. Yesterday’s murder was the ninth so far this year. Three of the victims were women.

Turkish Cypriot leader Mustafa Akinci said that since the creation of the breakaway administration in the north in 1983, there had been 181 murders, 53 of the victims were women, a disproportionately high number.
By In Cyprus
Previous articleSpain to vote against Brexit accord if text on Gibraltar not changed – PM
Next articleItalian police confiscate Mafia villas in Rome swoop