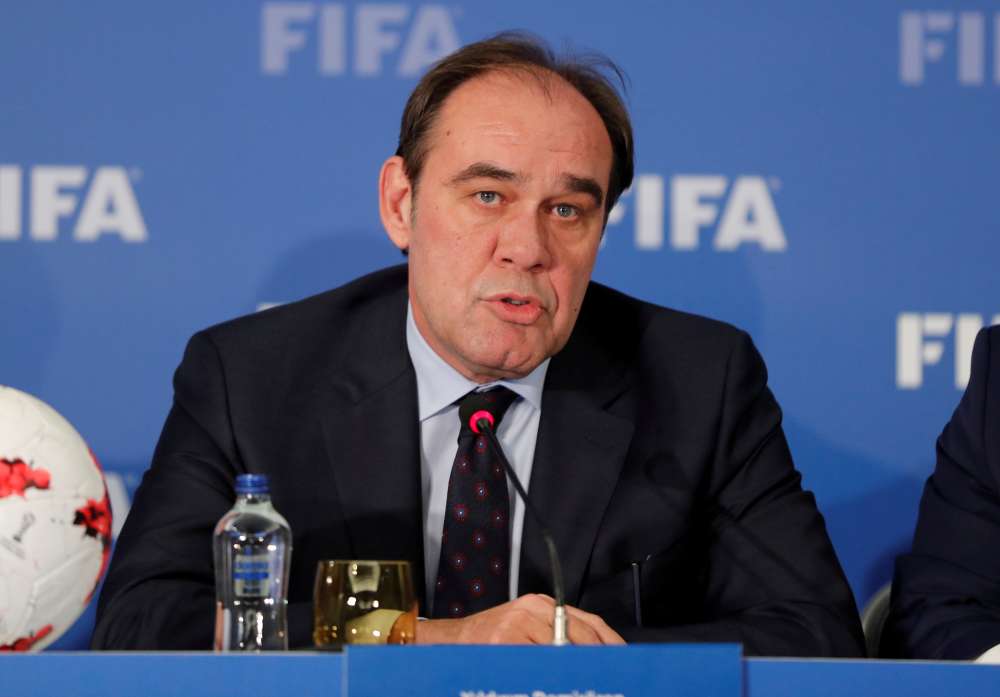 A venture including the company of the Turkish Football Federation’s chairman made the best bid in the tender to operate Turkey’s only legal sports betting company Iddaa, broadcaster NTV said on Wednesday.

The Sans Girisim venture of Demiroren and U.S. firm Scientific Games made an offer to take 0.2 percent of revenues under the revenue-sharing scheme, revising down their previous bid of 2.1 percent, NTV and other Turkish media said.

The other bidder in the tender, the Inteltek venture of Intralot and Turkish mobile phone operator Turkcell offered to take a 0.5 percent commission, after having offered 1.4 percent in the first round of bidding.

Demiroren Holding and Turkcell were not immediately available to comment on Wednesday morning.

All other betting and gambling platforms are banned in Turkey.

By In Cyprus
Previous articleDubai gearing up to host Expo 2020, Cyprus’ participation under discussion
Next articleRussian frigate visits Limassol