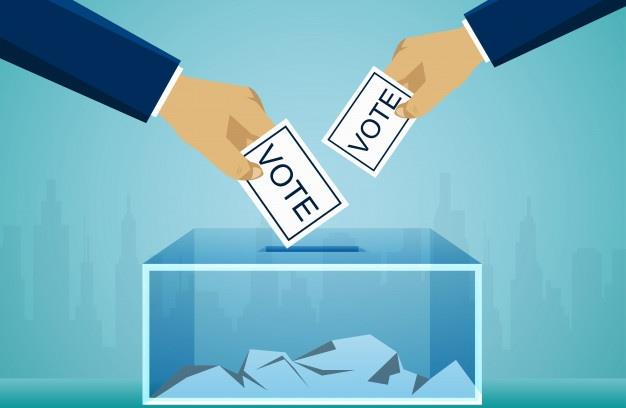 Turkish Cypriots on Sunday head for a ‘general election’ with the Cyprus problem low on the political agenda due to the worsening economic situation and coronavirus.

The community is conducting an early election following the resignation of a shaky nationalist right-wing coalition between the National Unity Party (UBP) and the far-right Rebirth Party (YDP).

Analysts say the Turkish Cypriot economy suffered from food-price inflation, reaching 37.4% in September due to a sinking Turkish lira.