Turkish Cypriots continue to spend despite fall in Turkish lira 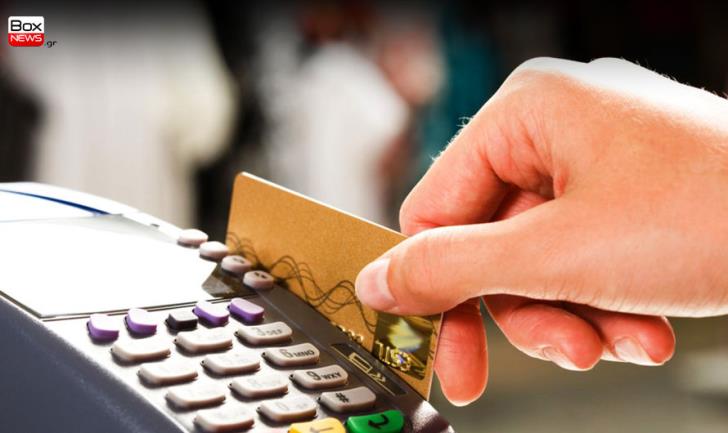 Turkish Cypriots are continuing to shop in the government-controlled areas of  Cyprus, despite the significant drop in the value of the Turkish lira against the US. dollar and the euro.

At the same time, the Greek Cypriots’ credit card transactions in the occupied areas were approximately at the same levels as the previous month.

By In Cyprus
Previous articleTraffic back to normal on Nicosia-Limassol highway
Next articleFacebook launches user review, potential bans for advertisers