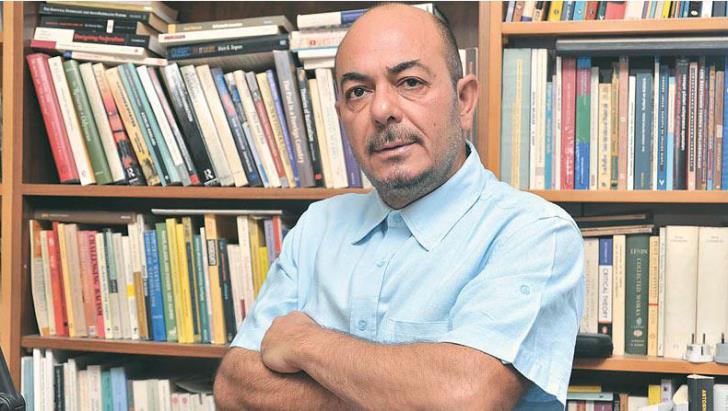 Turkish Cypriot politicians made comments following Niyazi Kizilyurek’s election to the European Parliament, the first Turkish Cypriot to represent Cyprus as an MEP.

According to daily Haberci, National Unity Party (UBP) deputy president Oguzan Hasipoglu said that Kizilyurek does not represent the Turkish Cypriots, claiming that the 5,804 Turkish Cypriots who participated in the elections are only 2.5% of Turkish Cypriot voters.

“This is not an important number,” he said, adding that the belief that the voice of Turkish Cypriots will be now heard in the European Parliament was unfounded.

General secretary of the New Cyprus Party Murat Kanatli stated that Kizilyurek’s election is very important. Kanatli also expressed his satisfaction that nationalist Elam did not manage to win a seat.

Chairman of the Revival Party Erhan Arikli stated that his party showed no interest in Kizilyureks’s campaign.

Finally, Yeni Duzen on Tuesday writes that the general secretary of the Communal Democracy Party Cemal Ozyigit, stated that his party has always believed that two out of the six EU Parliament seats of the Republic of Cyprus belong to the Turkish Cypriot community.

He said that although Kizilyurek supports federation as a solution to the Cyprus problem, he still represents AKEL and not the Turkish Cypriots.

In total, 5,804 Turkish Cypriots voted in 50 special polling stations in the EP elections Sunday, compared to 1,856 in the previous EP elections of 2014.

Votes by Turkish Cypriots made up 2% of the total votes in Sunday’s EP elections, which marked the community’s highest turnout in elections conducted in the Republic of Cyprus after 1974.

By In Cyprus
Previous articleDog law up for public consultation, citizens asked to submit suggestions
Next articleCoral Bay hit and run: Pub owner says victim and defendant had argued