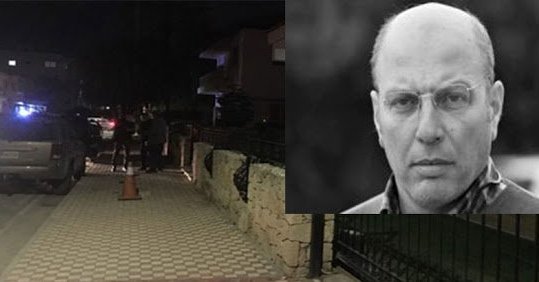 Turkish Cypriot media report that a 52 year old businessman shot outside his house in Turkish occupied Nicosia died as he was being transferred to hospital.

The victim was named as Gokhan Naim, owner of a foreign exchange office.

He was critically  injured in the attack at around 6 pm on Wednesday evening and succumbed to his injuries as he was being taken to hospital.

Turkish Cypriot media said that he was shot six times as he arrived home.  A white car was seen leaving the scene at speed.

A bag, which reportedly contained 3 million Turkish lira (some 500,000 euro), was found empty next to the injured businessman, while a pistol found about 100 metres from the crime scene  has been sent for tests.