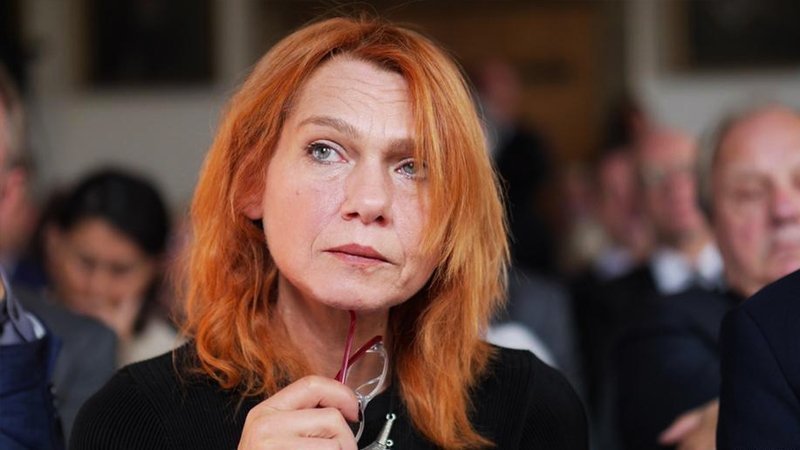 An Istanbul court acquitted novelist Asli Erdogan on Friday of charges of terrorist group membership, in one of a series cases which have fuelled concern among European Union states and rights groups about a deterioration in media freedom in Turkey.

Erdogan, who is now living in self-imposed exile in Europe, was one of some two dozen staff from the pro-Kurdish Ozgur Gundem newspaper who were detained in 2016 as part of an investigation into their alleged links to Kurdish militants.

The court also acquitted her of “undermining national unity”, while charges of spreading terrorist propaganda were dropped.

Two of her colleagues were acquitted of the three charges, while the cases of six others were separated. The court did not set a date for the next session of their trial.

Erdogan had faced a sentence of up to nine years and four months in jail if found guilty, although she has lived largely abroad since a travel ban was lifted against her in 2017. She is not related to President Tayyip Erdogan.

At the time of her arrest, a court closed the newspaper on grounds of spreading propaganda of the militant Kurdistan Workers Party (PKK), deemed a terrorist organization by Turkey, the United States and European Union.

The paper was among more than 130 media outlets which Turkey closed during a state of emergency declared following a failed military coup in July 2016 in a crackdown which alarmed Ankara’s Western allies and rights groups.

Ozgur Gundem had focused on the PKK conflict in Turkey’s mainly Kurdish southeast and had faced many investigations, fines and the arrest of correspondents in the years before it was closed.

The PKK took up arms against the Turkish state in 1984 and more than 40,000 people have been killed in the conflict.