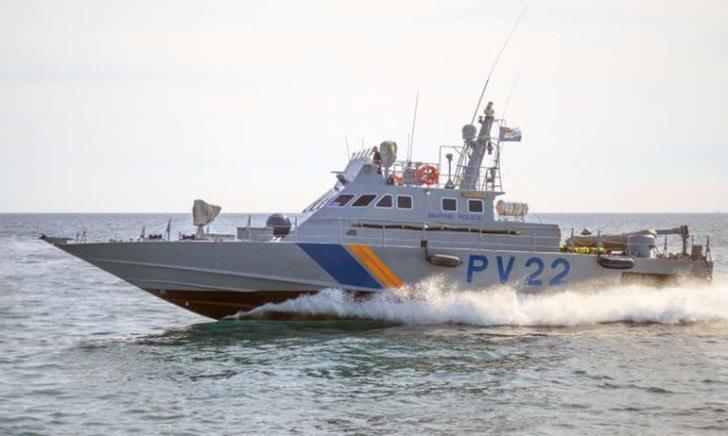 The patrol boat was within the Mediterranean island’s territorial waters when provocatively ordered by the Turkish coast guard to leave the area.

Police are to inform the Foreign Ministry in Nicosia of the incident, according to Philenews.

The harassed boat is based at the fishing shelter of Kato Pyrgos and had a three-member crew at the time of the incident which was around 3:30 in the morning.

It was patrolling the area about 11 nautical miles off Tillyria, primarily to intercept a possible new migratory flow from the Turkish coast.

Suddenly, the Turkish coastguard began to chase the port boat, even using fire to intimidate those on board.

The Turkish coastguard continued to chase the boat almost up until the entrance of the fishing shelter.